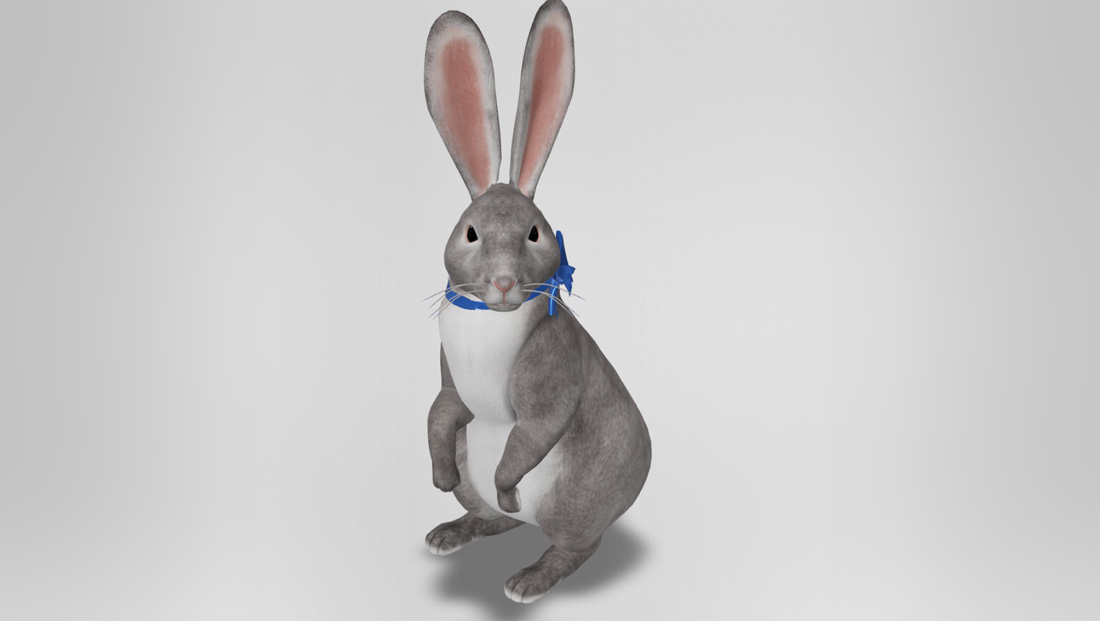 Google added an augmented reality Easter bunny to search results as a nod to the holiday Sunday, April 12, 2020.

The 3D bunny was triggered by “Easter bunny” searches and let viewers “see the Easter bunny up close.”

On compatible devices with cameras, users could, after “mapping” the room they were in, see a virtual Easter bunny “sitting” in the space (unfortunately, while it did move around a bit, it didn’t actually hop).

Users could also snap a screenshot of the current view.

Most other devices could still explore the 3D model of the critter.

The augmented reality bunny is part of a broader effort for Google to insert 3D models of animals and other objects (including sponsored ones), into search results for related terms.

For example, a search for “tiger” — perfect for all those “Tiger King” fans out there — lets you see a virtual one of these animals.

Google has also offered an augmented reality Santa in 2019 — though this was more of an artist’s rendition of Mr. Claus rather than the more realistic style of the Easter bunny.