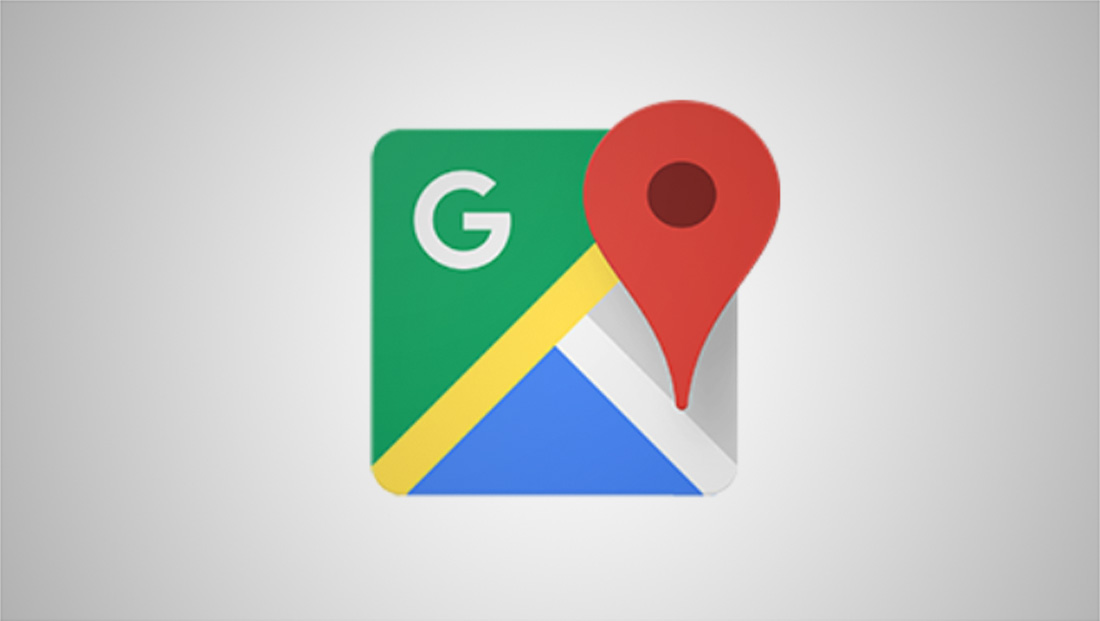 After initially releasing the feature on its Pixel phones earlier this year, Google has moved forward and made an augmented reality walking directions feature available on iOS and Android devices.

The feature uses Android’s ARCore and iOS’s ARKit platforms to power a realtime view of your surroundings with labels and arrows overlaid.

To use the feature, users need to have a device that supports ARCore or ARKit.

A circular map occupies the lower part of the screen and reorients itself as you move around the real world.

The feature is only available for walking directions — at least for now.