Shopify doubling down on video, 3D and augmented reality 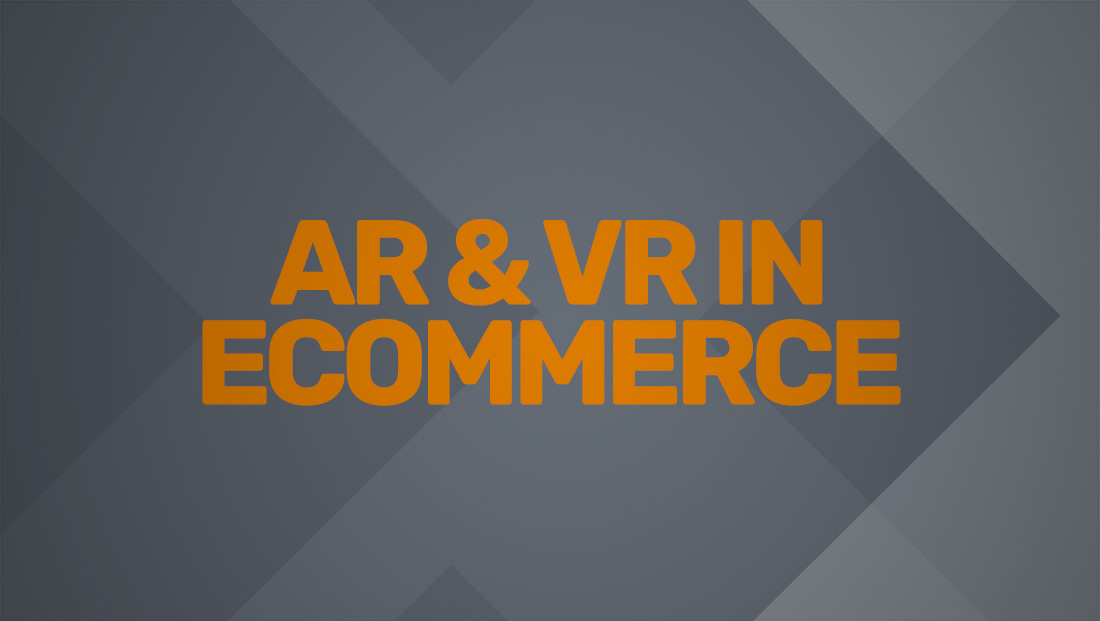 As part of a series of new feature announcements made at its 2019 Unite conference, Shopify announced updates to its support for video, 3D models, augmented reality and other similar features.