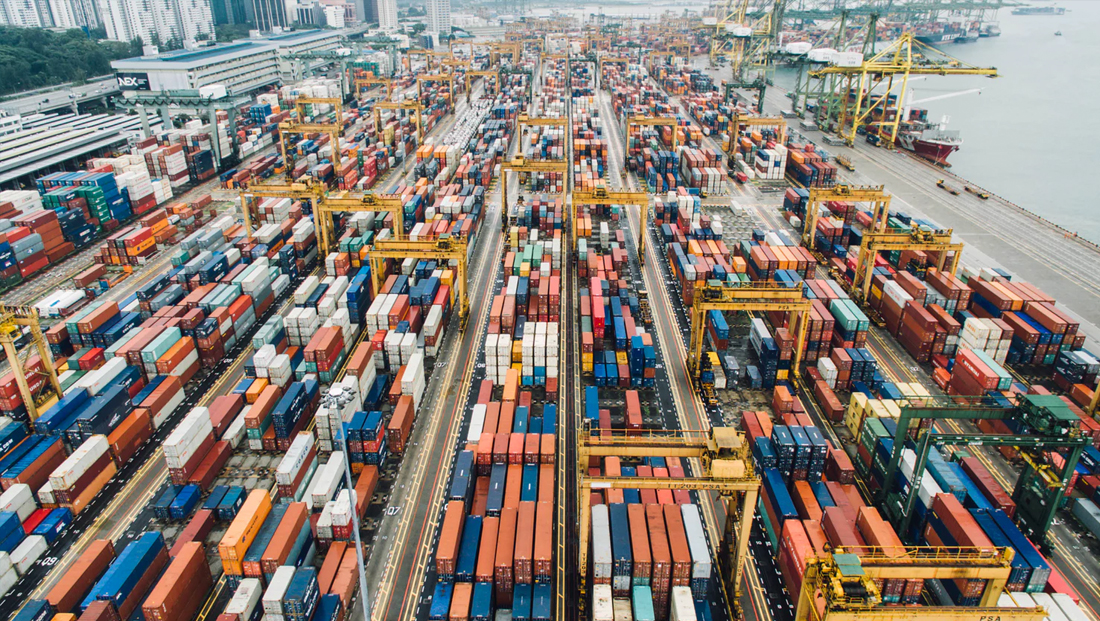 Amazon has announced it will be adding a fuel surcharge to orders it packages and delivers for third-party sellers who use its Fulfillment by Amazon service.

The 5% surcharge takes effect April 28, 2022, and follows a similar charge added in January 2022. The company also says the fee is subject to change.

The fee will only directly affect companies and individuals who use Amazon to fulfill orders for their businesses — though it’s likely at least some of the increase will be passed along to consumers in the form of slight price increases on the cost of the product itself.

In other words, if you’re buying a product on Amazon, you won’t see an extra 5% charge added to your cart as a standalone line item, but it’s likely that the product price may increase by a bit to cover what the seller has to pay Amazon.

Amazon is pointing to ongoing inflation concerns along with increases in direct expenses it incurs when fulfilling and delivering orders such as labor at warehouses and fuel costs for the vehicles that get the packages to their destinations. It also notes it has invested millions in building new distribution centers to get products to buyers faster.

It is very common for companies that deliver packages to impose fuel or other delivery surcharges during periods of high gas prices and other factors.

Both FedEx and UPS are also imposing fuel surcharges as of April 2022.

Amazon once relied heavily on shipping companies like these to deliver most of its orders but has steadily been building out its own fleet of delivery vehicles across the country to essentially cut out the middle man and give it more control over how and when packages wind up in the hands of customers.

It relies on a mix of regional transportation companies that own the gray vans often seen crisscrossing cities and are paid by Amazon to deliver items, independent contractors who use personal vehicles or bicycles to deliver items as well as common carriers.

Like many large companies, Amazon has taken the strategy of leaving the ownership and operation of many of its commercial delivery vehicles to independent transportation companies scattered across the country.

These companies have a contract with Amazon that allows them to paint vehicles with its logos and color scheme and also dictates what Amazon pays them to deliver items, typically from an Amazon-owned facility to customers’ homes or businesses.

Amazon has also pioneered the expectation of fast, free delivery. However, in reality, most of the time shipping isn’t truly “free.”

In addition to the Prime membership fee Amazon charges to get access to expedited free delivery on millions of items, the pricing of products for sale on its site with free shipping almost always consider the costs to store, pick, pack and ship the item when setting the list price.

This isn’t a new practice — back in the days of mail order catalogs, many companies didn’t charge for shipping outright, but instead included the cost of delivery in the price of items.

As shipping became more pricey and consumers started to recognize the convenience of mail order (and later online shopping), so-called “postage and handling” or “shipping and handling” fees started to be added to orders, often based on the subtotal of the order.

Earlier in its history, Amazon offered free shipping for orders over a certain threshold, which also became a common practice across ecommerce.

The theory is that, although shipping does cost more for larger and heavier packages, a good chunk of the price of delivering most packages is to cover the cost of sending a truck to a specific address on a designated day and sending a heavier or bulkier box doesn’t cost that much more proportionally speaking.

If customers buy more in a single order, the shipping cost can often be absorbed into the increased amount of profit the company will make from the cost of goods versus retail price. This is especially true because several smaller priced items sent in the same box is typically more efficient — and higher priced items can also have much higher margins, particularly in certain categories.

Even if a company has to take less of a profit or even a small loss in cases where a larger order costs more to ship than usual, this can typically, at least in theory, be offset by other larger orders that end of costing less to deliver.