Amazon delivers more than half its own packages 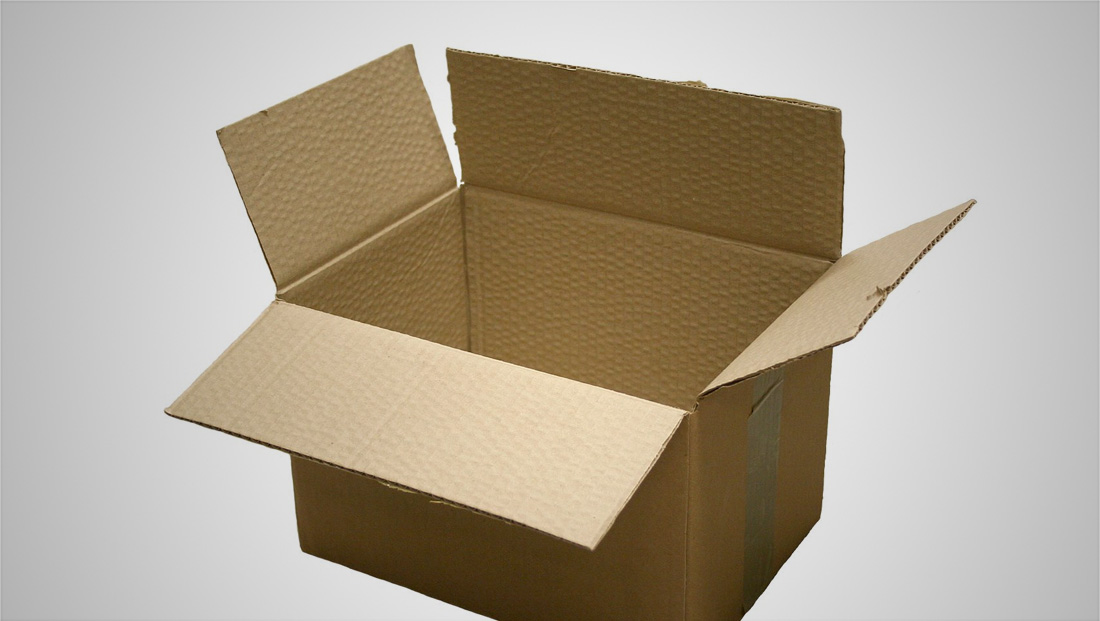 Amazon now delivers over half of its U.S. packages, according to a Morgan Stanley analysis.