Amazon denies it has definite plans to start accepting Bitcoin 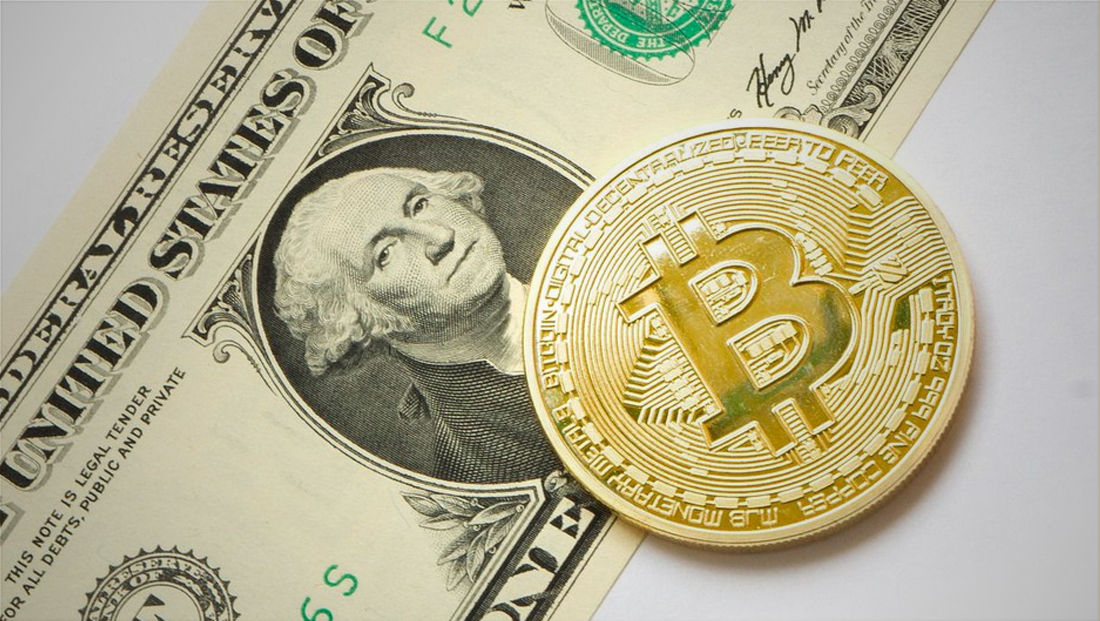 Amazon has denied reports that it is looking to begin accepting cryptocurrency Bitcoin as payment for purchases on its site.

The original report was issued by London’s City A.M., who cited an unnamed inside source.

After the report went live July 26, 2021, Amazon denied it had any specific plans with cryptocurrencies but noted it still has an interest in the space. A job posting earlier in the month indicated the company was looking for a product lead for digital currency and blockchain.

Bitcoin is accepted as payment at a relatively small number of online and physical retailers, though big names such as Microsoft, AT&T and Overstock have been named as accepting Bitcoin in some cases (some companies have discontinued and then restored accepting the currency while others may only accept it for select purchases).

Stripe, a digital payment processing company, has integrated with Bitcoin. Shopify, WooCommerce and Big Commerce are among the key players in the ecommerce space that offer Bitcoin integration as well, though availability can vary based on a variety of factors.

In addition to the volatility of the currency’s value and lower adoption rate among most consumers, there are also emerging concerns about the amount of electricity consumed to maintain the blockchain, hence giving Bitcoin a large carbon footprint. Some Bitcoin compatible payment providers attempt to offset this by purchasing carbon credits.