Amazon gets OK for drone deliveries 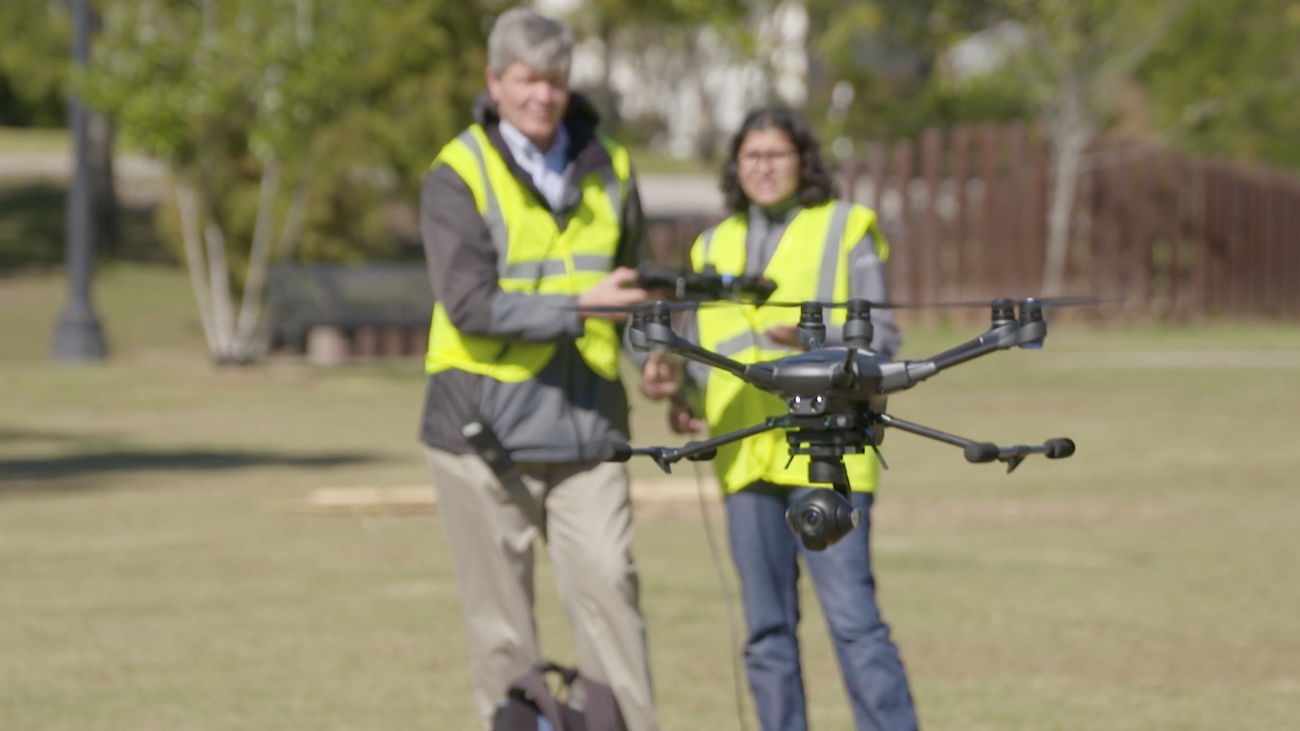 Amazon has become the third company to get FAA approval to use drones to deliver packages in the U.S., the government agency announced Aug. 31, 2020.

Amazon, for its part, did not announce a specific timeline for when drones might starting dropping off shipments, noting that it is still in the process of testing drones to serve in this role.

Drone delivery has been in the works at Amazon for years, but faced regulatory hurdles along the way. It first mentioned the idea in 2013, when founder Jeff Bezos said consumers should expect to see drone deliveries within five years.

That deadline, of course, has come and gone.

Amazon did achieve its first successful drone delivery in English in 2016, but it never resulted in a full fledged service.

An important part of Amazon’s approval is that it will be allowed to fly its drones out of the operator’s visual line of sight.

Had that rule been enforced, it’s not clear if drone deliveries would have been viable since it presumably would have required operators to fan out across the delivery routes in order to keep the drone in sight at all times — which likely wasn’t realistic.

One lingering issue, however, is that delivery drones may not be able to fly over crowds of people. The FAA is reportedly still working on finalizing rules for that.

Amazon and other companies have been exploring using drones for delivering orders faster and cheaper.

One of the most recent models Amazon tested was billed as being able to fly up to 15 miles, but only carrying packages up to five pounds. Customers were told the service, which has not launched, would include delivery in as little as 30 minutes.

Another hurdle that drone delivery will likely always have — at least until technology improves — is battery life’s affect on reach. Drones have limited flight time because batteries run out fairly quickly and adding more batteries also adds more weight.

In addition, drones also have to account for added weight from the package.

Because of this, deliveries would likely only be able to be made to locations within a fairly tight radius around where a particular drone would launch.

There’s also the question of whether customers will pay extra for the fast delivery (or perhaps, at least for a while, the novelty of having a drone drop off your order) — since that could be key in making any type of drone delivery service financially viable. Amazon has not released pricing information.

Any delivery service would likely face significant upfront costs for the research and development of drones as well as the cost of buying or building the drone, plus its upkeep and expenses such as insurance.

That said, not only would drones allow for faster delivery times, it could also be more cost effective (especially compared to the cost of driving a vehicle to a customer’s home).

Amazon did not release cost estimates or further details about the intricacies of its potential service.