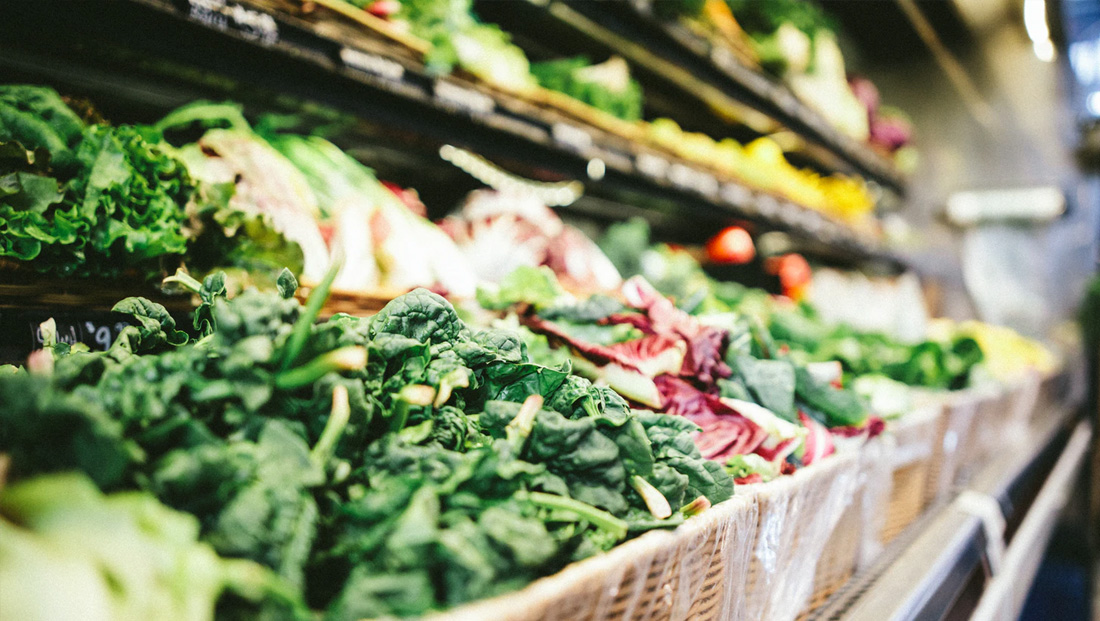 Two years after opening its first Amazon Go cashless convenience store, Amazon has expanded the concept into a small grocery store — without any cashiers or checkout lanes.

Instead of cashiers or checkout lanes (including self checkout), the store uses an array of sensors and cameras to track users as they navigate the store and pick out items.

After finishing shopping, shoppers, who “check in” to the store upon entering using a mobile app, simply leave and their purchases are charged to their account.

Dubbed Amazon Go Grocery, the new store outside of Seattle is about 10,000 square feet — with 7,700 of that being devoted to shopping.

That’s roughly a third to a quarter of the size of a small full service grocery store so the store offers a reduced inventory.

The store doesn’t have an on site deli or meat department, instead opting to selling prepackaged meats and seafood.

Produce isn’t sold by weight — instead using a flat price per item.

The cashless experience is made possible by technology that can track what people pick up, put back and ultimately put in their baskets.

Amazon says the technology can account for when shoppers pick up, for example, produce items to test for ripeness but ultimately put the item back — though it advises against picking up items and handing them to another shopper.

Despite being billed as “cashless” Amazon Go stores actually do accept cash — after some raised concerns about making the stores accessible to those without bank accounts.