Amazon reportedly will move Prime Day later due to pandemic 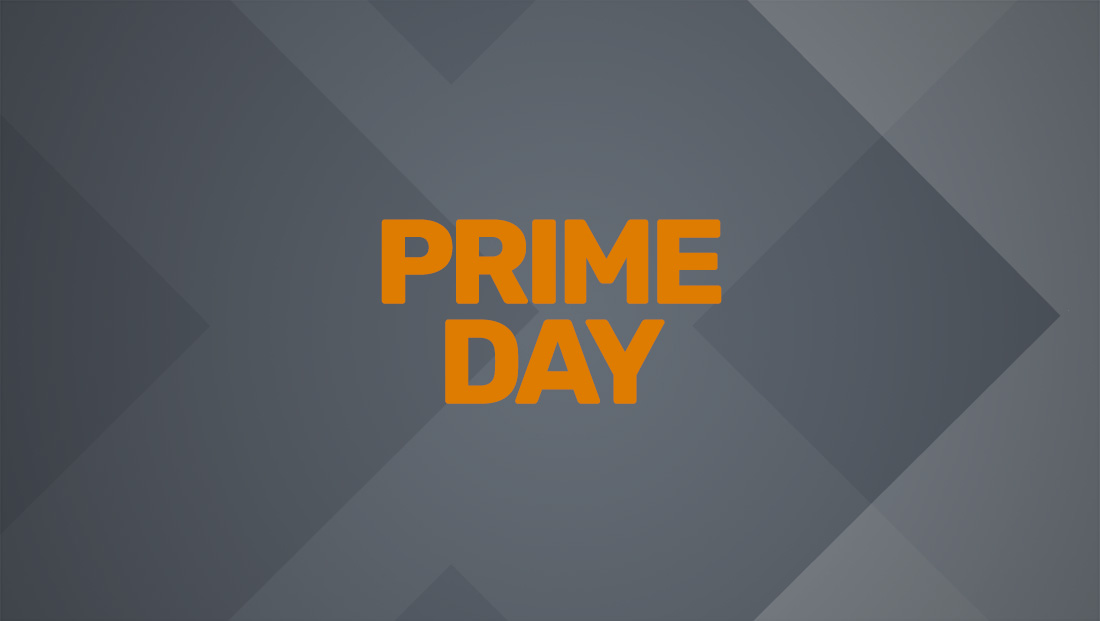 Amazon will push its 2020 “Prime Day” event until the fall, The Wall Street Journal reports, citing internal sources close to the matter.

The annual event usually takes place in July, but many industry watchers were anticipating the ecommerce giant would push it due to the coronavirus pandemic.

Now, the event will likely be moved to September 2020, according to WSJ sources.

While online shopping, by definition, is inherently safer than having people go to stores and potentially infect others, the pandemic has also caused Amazon and other online retailers to get swamped with orders.

Earlier in the pandemic, Amazon made multiple efforts to prioritize household and medical inventory and also began stretching shipping times from its usual same day, next day or two day most members of Prime, its membership program that includes free shipping on millions of items, are used to.

Amazon also made changes to its website that actually encouraged shoppers to buy less when its system became stretched.

Meanwhile, Amazon has come under fire for what some employees claim are unsafe conditions in its fulfillment centers, which have been linked to multiple fatal cases of COVID-19.

By moving the event to September, Amazon is likely hoping to be at least somewhat back to normal in terms of order volume — so that throwing in big sales and discounts along with “impulse buys” won’t overwhelm an already overstressed system.

That said, even a September event starts creeping into Black Friday and Cyber Monday sales, which have started popping up as early as October.

Since no decision has been made as of May 22, 2020, it’s also possible Prime Day could be pushed again if normal order volume doesn’t decrease or coronavirus cases see an uptick.