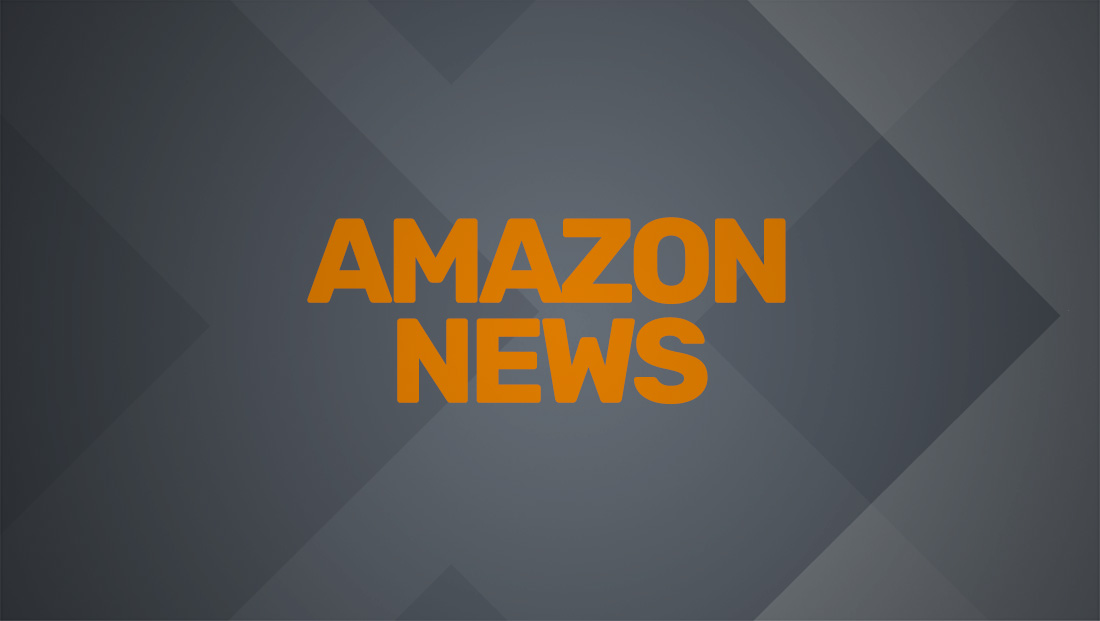 Amazon’s stock was hit hard Thursday, April 28, 2022, after it reported first quarter financial results and revenue forecasts that were below what Wall Street was expecting.

Amazon was hit hard by advertising revenue down from $8.17 billion to $7.88 billion as well as a $7.6 billion loss from its investment in electric vehicle company Rivian.

Its Amazon Web Services division reported $18.44 billion, a slight uptick from the $18.27 billion analysts were projecting.

Overall, revenue grew 4% quarter over quarter, compared to 44% the year before — growth that was largely due to the pandemic switch to online shopping. It also took a hit in profit — 3.2% compared to 8.2% from a year earlier.

Looking ahead, forecasts indicate revenue could be up only 3 to 7% over the previous year, less than Wall Street was expecting. Overall, Amazon adjusted its projections for the second quarter to $116 billion and $121 billion, falling short of upwards of $125.5 billion analysts were expecting.

Much of the blame for the company’s financials was placed on general economic conditions and the Russian invasion of Ukraine, a claim many other companies are making as they report first quarter results.