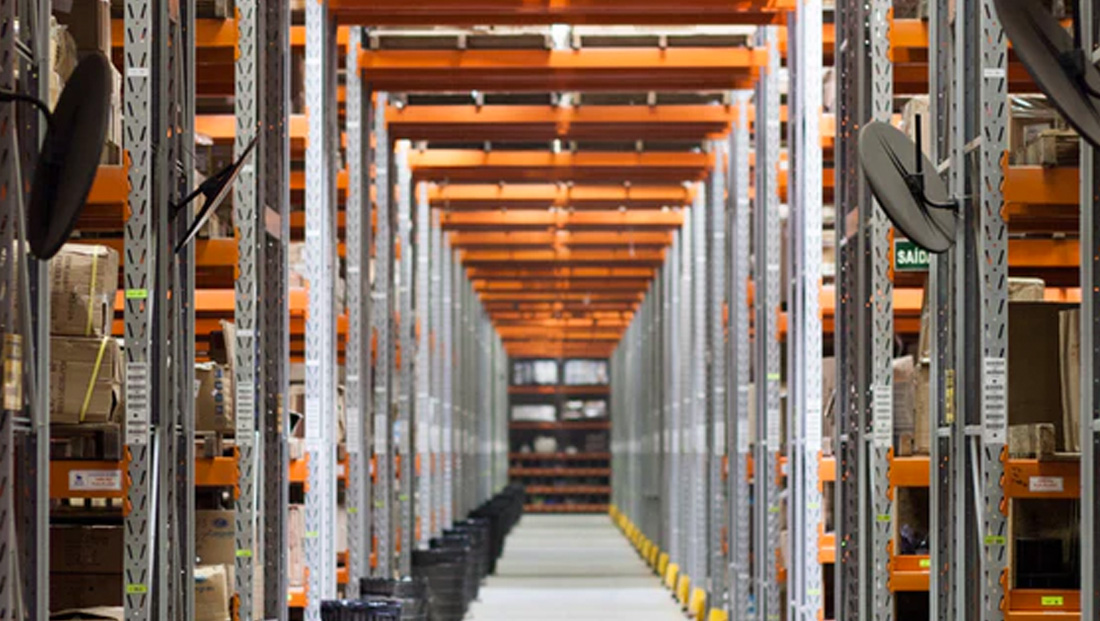 Walmart, FedEx and UPS has agreed to begin to expand operations to 24 hours a day, 7 days a week to help keep up with growing supply chain issues and backlogs.

Joining them are Target, Home Depot and Samsung, who will also be working to increase operations during off-peak hours.

The FedEx and UPS changes will only affect packages shipped via these companies, which accounted for a collective total of about 40% of all packages shipped last year. Walmart, Target and Samsung’s operations mostly affect moving their own products around only and don’t generally deliver directly to homes.

Both companies also have freight and cargo divisions that handle larger shipments not directed at consumer’s homes but rather distribution centers, but those don’t account for many larger shipments that major companies use to get products to stores, which are also seeing big backups.

The hope, however, is if major players start operating 24/7, then other parts of the supply chain will follow.

That’s already happened to some extent — with the Port of Los Angeles, which currently has a backlog of thousands of containers on cargo liners waiting in the oceans offshore, agreeing to go 24/7 as well. The Port of Long Beach has already been operating 24/7 for several weeks.

The pandemic is mostly to blame (directly or indirectly) for customers not being able to get products online or in stores.

Manufacturing issues due to shortages of chips have slowed electronics deliveries, while other industries have suffered due to lack of workers globally due to lockdowns and changing workplace dynamics as well as difficulties getting goods made overseas to the U.S. due to those port backups.

Once items get to the U.S., a shortage of semi truck drives has made it hard to get products from port to warehouses and stores.

Meanwhile, overall labor shortages are also affecting the last mile part of delivery, which actually gets items to customers, including UPS, FedEx and USPS as well as ones such as Amazon’s private delivery network.

The USPS has imposed a delivery surcharge on packages during the holiday rush while also slowing down first class and other select mail services.