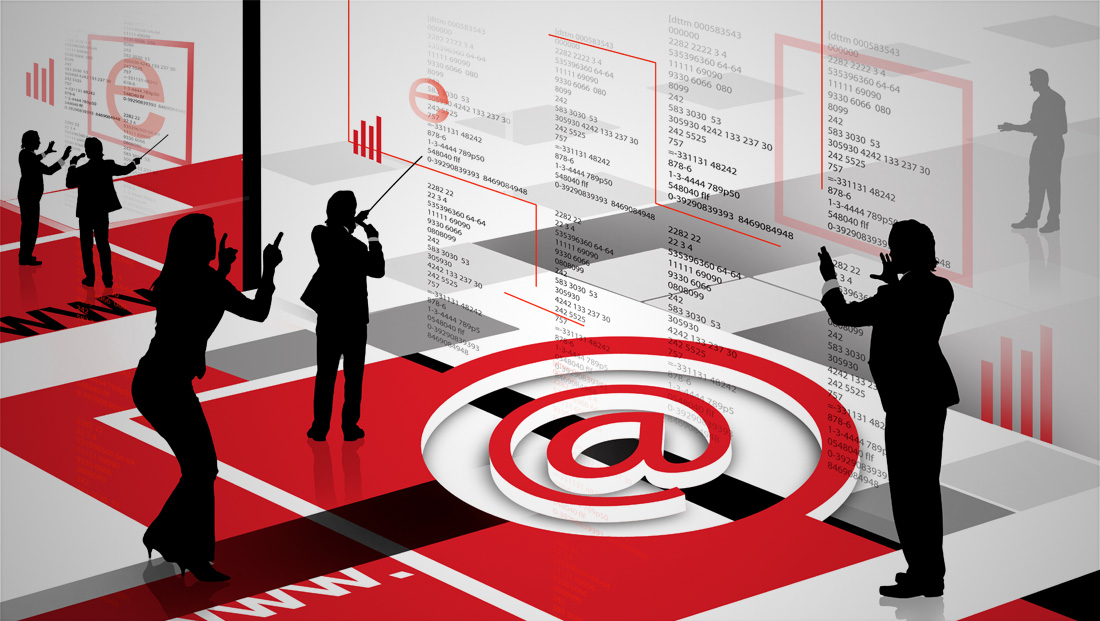 Google has announced it’s phasing out its Google Analytics Universal Analytics service July 1, 2023 — so how does this affect your Shopify or other ecommerce site?

First launched in 2012, Universal Analytics added multiple new features to the free and powerful analytics platform. In 2017, Google released the Global Site Tag, also known as gtag.js, which can, among other functions, feed data to Google Analytics and also functions as an alternative option to Google Tag Manager.

Starting July 1, 2023, Google will no longer record interactions for sites still using analytics.js so sites wanting to continue to gather data using the tool must upgrade to Google Analytics 4, also known as GA4.

There’s one slight hiccup right now for Shopify stores — Shopify doesn’t officially support GA4 as of April 20, 2022. If you try to insert the tracking code Google provides for GA4 and click save, an error message appears.

There are multiple apps that attempt to add support for these tools, but have varying pros and cons.

For non-Shopify users, support varies. In general, self-hosted tools such as WooCommerce are more likely to be able to integrate with GA4 because they provide much broader access to integrated custom code.

Shopify does let you paste in Global Site Tag code, but automatically converts it to use analytics.js instead of gtag.js, essentially meaning that it’s not using Global Site Tag. Google Tag Manager is also only supported on Shopify Plus stores, so that option isn’t available.

Shopify is presumably working to implement GA4 compatibility and hopefully will have it ready to go well ahead of the July 1, 2023 deadline. While Shopify has its own internal analytics tool, being able to link into GA4 will be vital for some stores because it also share data with Google Ads.

One potential downside, however, is that Google is recommending that users go ahead and install GA4 on their sites now so that data can start populating that profile in order to gauge historical insights. Google says it’s safe to run both Universal Analytics (analytics.js) and GA4 at the same time and won’t result in “double counting.”

It’s important to note that all forms of Google Analytics use JavaScript to tract user interactions and there has been increasing evidence that this type of analytics is less and less accurate. Much of this is due to increasing privacy improvements and ad blocking technology (which also often block tracking code) that is becoming more and more common on user devices.

Some experiments have shown tracking can miss up to half or more of all traffic. Shopify also uses JavaScript-based analytics for tracking at least some data, so its data is likely also affected in some cases.

Truly accurate visitor information typically requires server side analytics that analyze the raw access logs that record every request made of a server. However, these logs typically only record what pages and files are requested plus basic information about user devices and can’t record more detailed tracking such as specific links clicked on pages, scroll depth and time on page — nor can it typically directly track ecommerce data such as order totals.