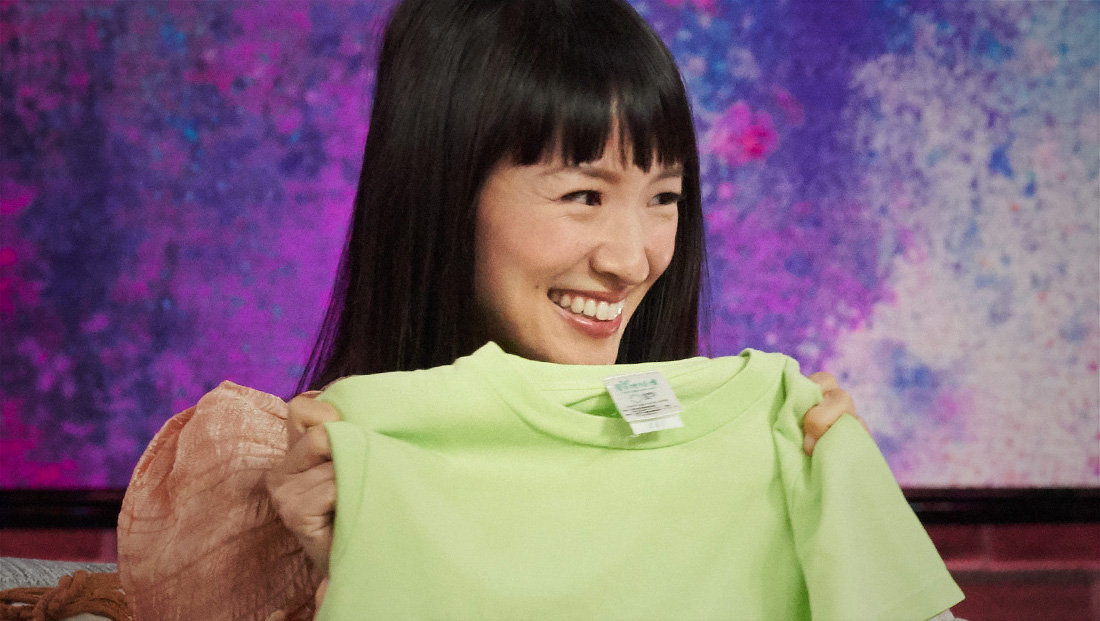 Marie Kondo, who is become famous (or infamous) for an empire around letting things go to “tidy up” your life, has opened an online store that, among other things, sells a $96 ladle.