Russian invasion of Ukraine affects shipping in those countries, potentially all of Europe 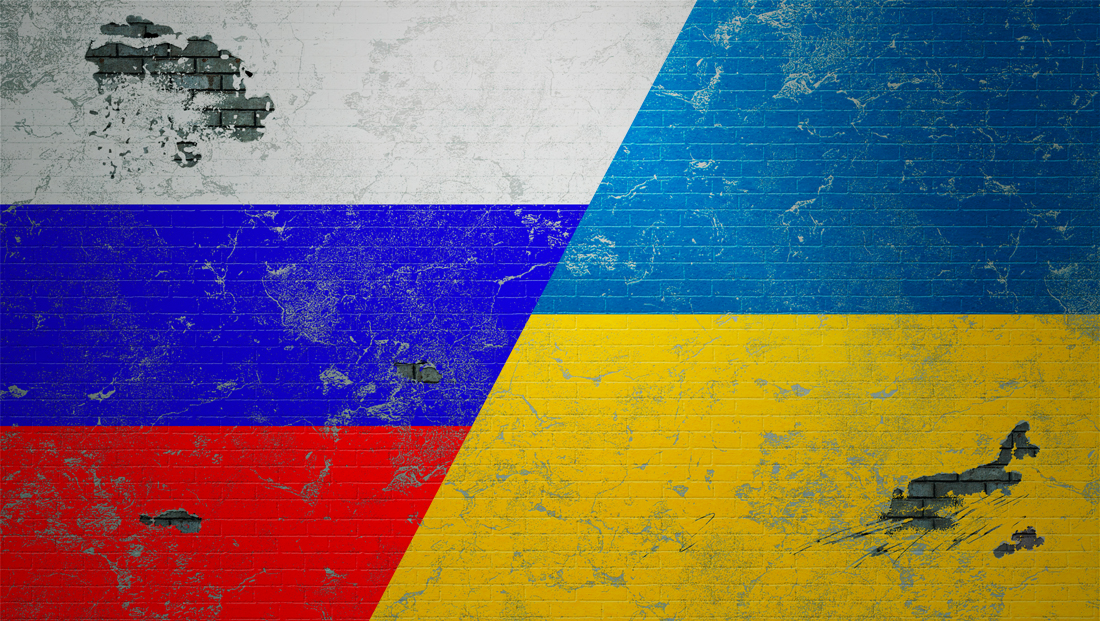 U.S. shipping giants UPS and FedEx are pausing many deliveries to and from both Ukraine and Russia.

FedEx’s site says it has suspended inbound and outbound services to Ukraine and inbound service to Russia until further notice.

Both companies cite the Russian attack on Ukraine as the reason behind the suspensions, specifically the safety of its employees.

While Ukraine is under attack, it could obviously be risky for anyone, including delivery personnel, to be moving around. It could also put shipments themselves at risk of being damaged, destroyed or looted.

Pausing inbound service to Russia, meanwhile, could be viewed as more punitive in nature, though neither FedEx or UPS categorized it as such, since it would presumably still be fairly safe to deliver packages within Russia, especially locations farther away from the border. Danger could still exist, however, due to ongoing unrest.

Many companies around the world have cut back on doing business with Russia, including stopping selling products made in Russia.

In addition, FedEx will temporarily stop honoring its money back guarantee for shipments throughout Europe. The company had just reinstated the guarantee worldwide earlier in 2022 after the holiday and pandemic demand began to subside.

Shipments already en route that cannot be delivered due to the change in policy will be returned to the sender if possible, but both companies note there could be delays.

FedEx and UPS are still operating their cargo services within the countries as possible and where safe to do so, though it’s likely there could be delays with these services as well.

DHL, which is based in Germany, says it is suspending deliveries to and from Ukraine but not Russia. DHL said it is avoiding Ukrainian airspace as well.