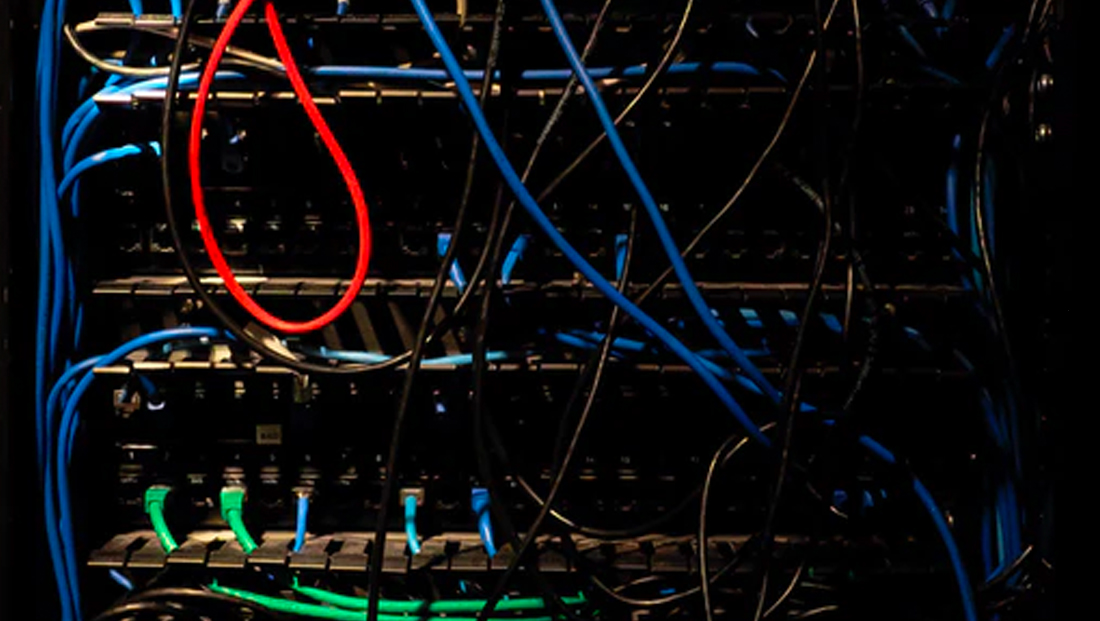 The issue was eventually traced to a problem with a configuration file, which was removed and service began to be restored about an hour later.

Most of the issues appeared to be centered around users trying to access sites from the Americas, Europe, Asian and parts of South Africa.

Similar issues have affected larger providers, including Google and Amazon, in the past.

In addition to Shopify, Amazon’s own website experienced issues as well as that of Target and dozens of other major websites and services.