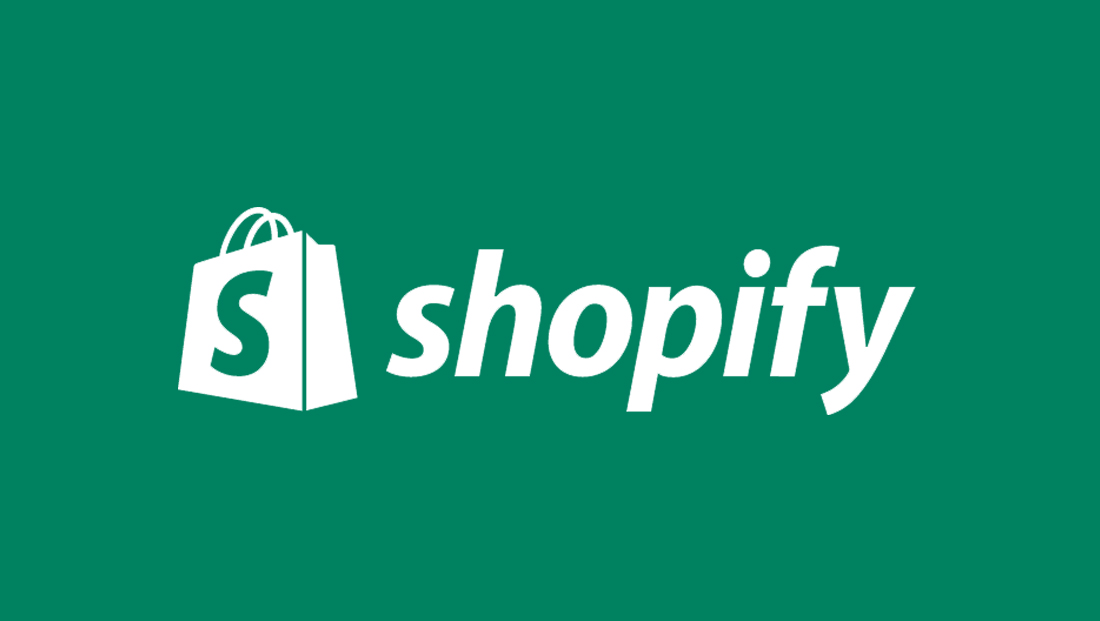 Shopify has announced the results of a study that aims to show how its entire ecosystem drives economic development even as its own financials could be bleak.

The company has dubbed its role in helping independent businesses start and grow “The Shopify Effect” and hired consulting firm Deloitte to help estimate the overall economic impact the ecommerce company has worldwide.

Combined, the report estimates that 5 million jobs were supported by Shopify merchants in 2021 along with $444 billion in global economic activity.

A theoretical company with 5 million employees would be the world’s largest, the report notes, while its revenue would rank second in the world behind Walmart’s estimated $559 billion.

Shopify also showcased its partner ecosystem’s impact on 656,000 jobs and $32 billion in revenue. In addition, the company framed its focus on merchant success by pointing out that for every $1 in revenue Shopify generated, merchants made $38.

While Shopify goes to great efforts to market itself as a champion of independent businesses, it also has a substantial number of much larger companies using its services.

Meanwhile, Shopify’s gushing report comes as the company reported bleak 2021 fourth quarter results and growth outlook. It will report 2022 first quarter results in May 2022, which will likely be watched closely by investors.

Shopify went public in 2015 with a valuation of around $131 billion, a number that has shrunk since then but still hovers around $100 billion.

The company generated $4.6 billion in revenue in 2021, an increase of 57% over 2020, figures that were largely driven by a boost in online shopping thanks to the pandemic as well as more people staying home and having the time to start a business. The company has yet to turn a profit, however.

Shopify’s stalled growth appears to be largely due to general market conditions — rising inflation, increased costs and the Russian-Ukraine conflict. Other ecommerce companies, including Amazon, have also been reporting disappointing results, which has a led some analysts to wonder where the vertical is headed.

Shopify is also likely to see a dip in revenue and customer count as online businesses started during the pandemic begin to close up shop thanks to decreased demand, lack of time by merchants to run a business or that the store wasn’t likely to ever be financially viable.

Merchants are also seeing increased costs on their end — from product price hikes and higher shipping costs that can have a big impact on profit margins, particularly smaller businesses who can’t realize effective economies of scale.

Competition is also fierce in many categories and upheavals in the digital advertising industry have also messed with some store’s ability to market effectively.

This could lead to some opting to shut down instead of trying to continue to operate under these challenging conditions.