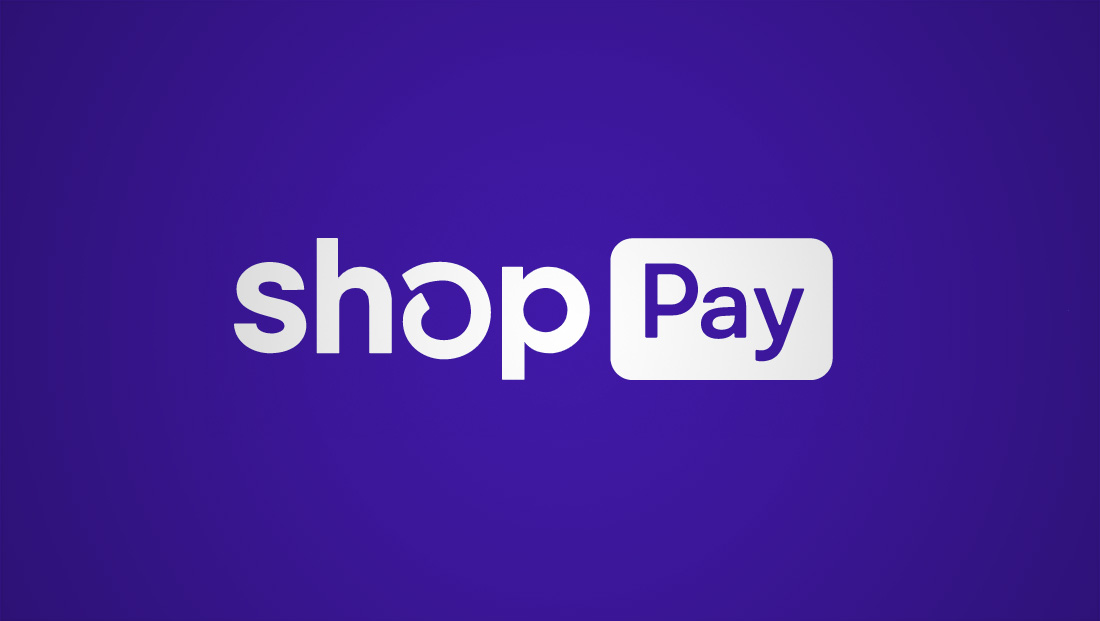 The new name began appearing on the modal windows the system uses Feb. 14, 2020.

Shop Pay essentially works exactly the same as its predecessor.

It allows users to store payment, billing and shipping information securely that can then be used to check out on most Shopify powered stores.

Once a user is identified after an initial piece of personal information entered into a store’s checkout page, Shopify sends an SMS message to the user’s mobile device on file. Entering a six digit code on the next screen unlocks the ability to quickly checkout using the store details — and complete a transaction quickly.

In addition to the new name, Shopify has designed a new logo for the service that uses a “coil” for the “o” in “shop” and puts a box with rounded corners around the word “Pay.”

The branding also uses a violet shade that, while certainly in the same family as Shopify’s Polaris design language’s color palettes is nonetheless fairly distinct.

The new name does help avoid the common confusion with “Shopify Payments,” the company’s name for its “payment gateway” service powered by Stripe.

The branding also allows stores to avoid directly using the Shopify name if, for some reason, they don’t want their connection with Shopify shown. It could also open the doors for the system to be used in other instances — even outside the Shopify ecosystem.

In addition, the move is indicative a strategy to keep the “Shopify” name as a more B2B brand.