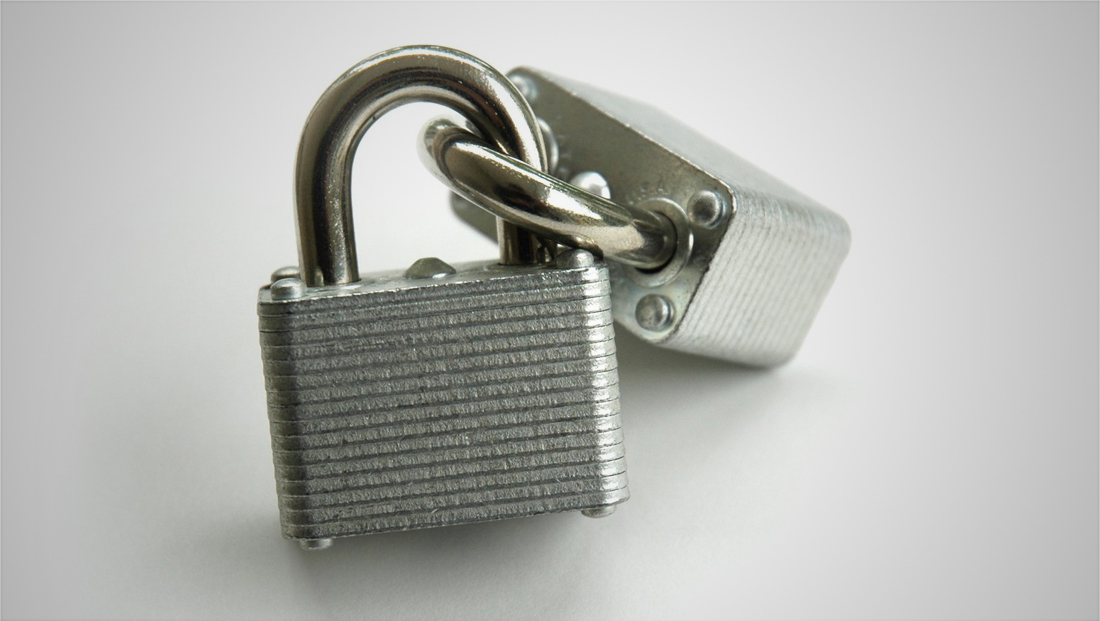 Despite a recent announcement by Let’s Encrypt, the organization that provides most of Shopify stores’ SSL certificates, that over 3 million certificates will be revoked due to a bug, Shopify says none of its stores will be affected.

The bug is known as the “CAA Rechecking Bug” and will cause about 2.6% of the certificated powered by Let’s Encrypt to become invalid March 4, 2020.

There is an online tool that can be used to to check if your site is affected.

It’s worth noting that the revelation of the bug could trigger scam email notifications about your SSL certificate.

Clicking or otherwise interacting with these alerts could result in major security issues and, since Shopify store SSL certificates are not affected by the bug, it’s unlikely any alert you receive is valid.

Therefore, you should verify any alerts directly with Shopify support.