Shopify will move most employees to remote work — permanentl 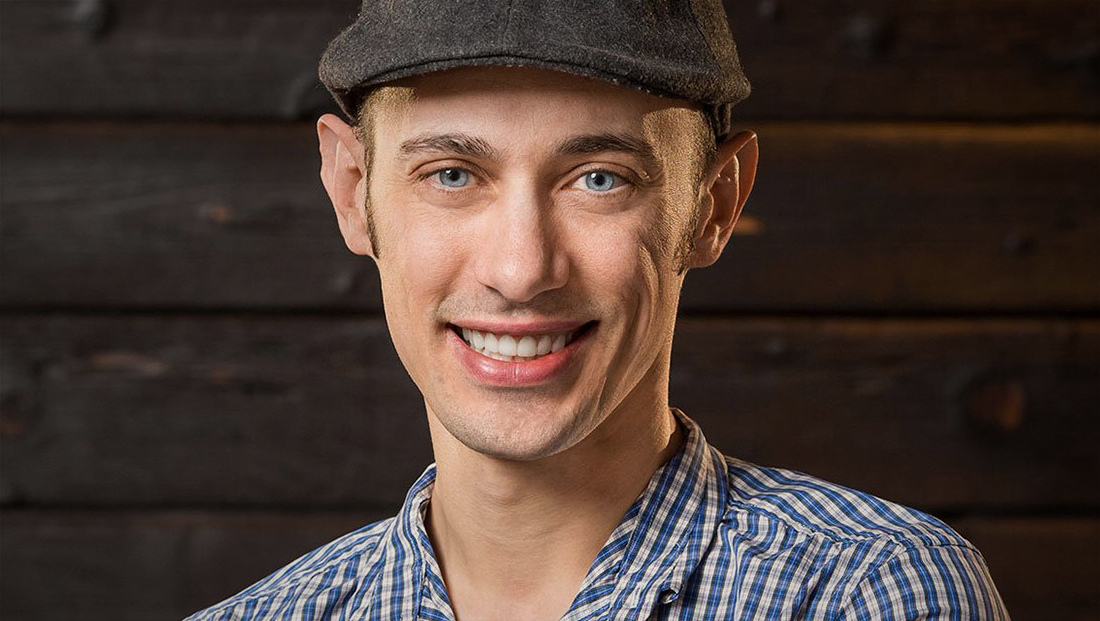 Shopify founder and CEO Tobi Lutke has announced his company will become “digital by default” — and will eventually move to having most employees work remotely.

Like many companies, Shopify transitioned away from having the majority of its employees come into the office during the earlier stages of the coronavirus pandemic.

Now, the company says its offices will remain closed “until 2021” after changes and updates are made.

However, even after those changes, the Shopify head said “most” of its employees will switch to working remotely.

“Office centricity is over,” he added in a series of tweets carrying the news.

Lutke noted that he believes that company culture can still be fostered remotely — and adds that it will give his team a wider pool of talent to draw on.

The tweets did not specify what the company plans to do with its office space after it makes the transition, but it will presumably require much less.

In the past few years, Shopify, like many tech giants, has spent lavishly on office spaces and perks.

Long term, however, the company could significantly reduce its real estate and operational costs by cutting back on how much physical space it uses.

As of today, Shopify is a digital by default company. We will keep our offices closed until 2021 so that we can rework them for this new reality. And after that, most will permanently work remotely. Office centricity is over.