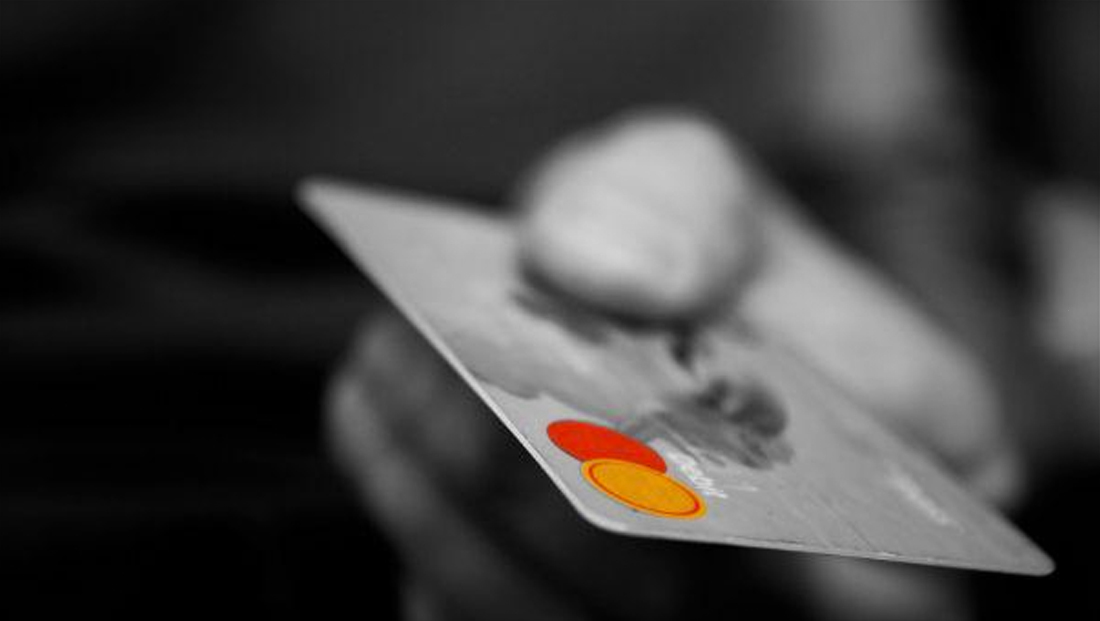 Payment processor Square has announced it will change the structure of how to charges merchants to process payments in person.

The new rate structure will obviously hit lower value transactions harder, since that 10 cent fee will be the same no matter how much the total bill is.

The addition of the flat rate for in person transactions is interesting.