Two brothers are stuck with 17,700 bottles of hand sanitizer after being accused of ‘price gouging’ 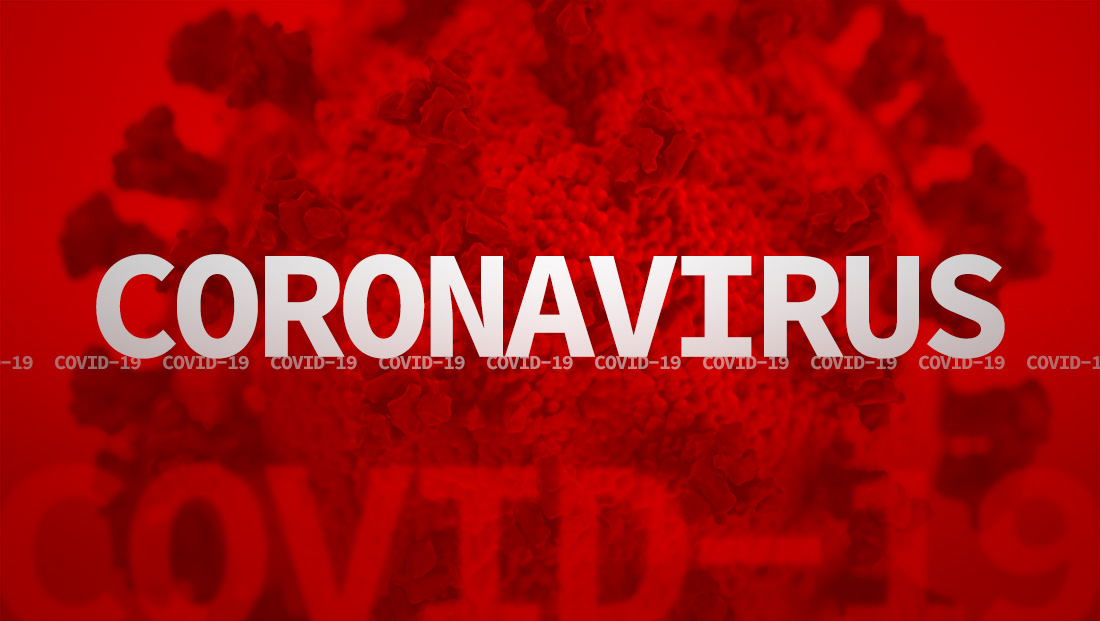 Two Tennessee brothers were sitting on 17,700 bottles of hand sanitizer after they tried selling the items at high prices online, reports The New York Times.

Matt and Noah Colvin started wiping out stores’ inventory of hand sanitizer across Tennessee and Kentucky — even renting a U-Haul to travel 1,300 miles to stock up — on March 1, the day the first U.S. coronavirus death was announced.

Since then, after their state opened a price gouging investigation into them, the brothers have agreed to donate the their stockpile to charity.

Back when the scheme started, the pair figured out focusing on “hole in the wall” dollar stores instead of metro area stores would yield better results.

The brothers started selling the bottles of hand sanitizer for between $8 and $70 on Amazon. They sold about 300 bottles, according The Times.

However, the next day the ecommerce giant suspended their account in a sweeping move that banned thousands of other sanitizer, wipes and face mask listings for charging at inflated prices.

eBay would later ban the sale of the items altogether — no matter what the price.

The brothers were part of an increasing practice that many saw as price gouging and profiting from an epidemic.

Another seller was listing face masks at $125 a box — and doing brisk sales, making between $35,000 and $40,000 in profit. The seller, whose last name was not disclosed by The Times, has another 1,000 masks on order, but may not have any place to sell them.

Sellers, including the Colvin brothers, argue that prices on ecommerce sites were not “gouging” — noting that it cost them $10 to ship orders plus processing, “procurement” and processing costs.

Meanwhile, it appears at least some of these sellers are arguing they are stuck with stockpiles because Amazon won’t let them price their wares at prices high enough to cover those costs.