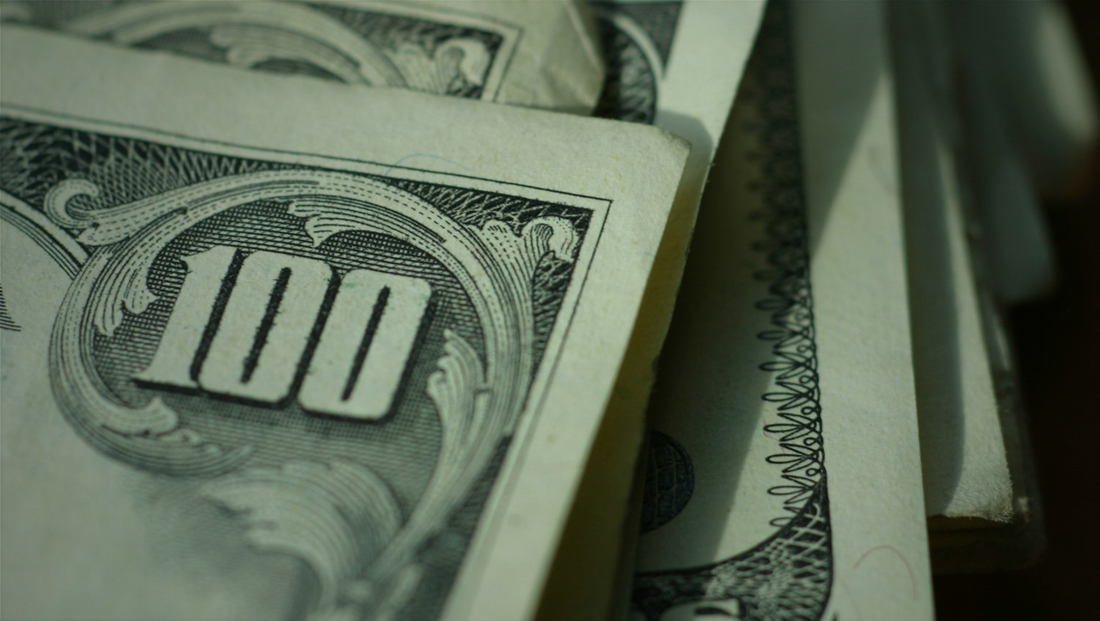 Why U.S. inflation is so high, and when it may ease

Inflation is starting to look like that unexpected — and unwanted — houseguest who just won’t leave. For months, many economists had sounded a reassuring message that a spike in consumer prices, something that had been missing in action in the U.S. for a generation, wouldn’t stay long. It would prove “transitory,” in the soothing words of Federal Reserve Chair Jerome Powell and White House officials, as the economy shifted from virus-related chaos to something closer to normalcy.