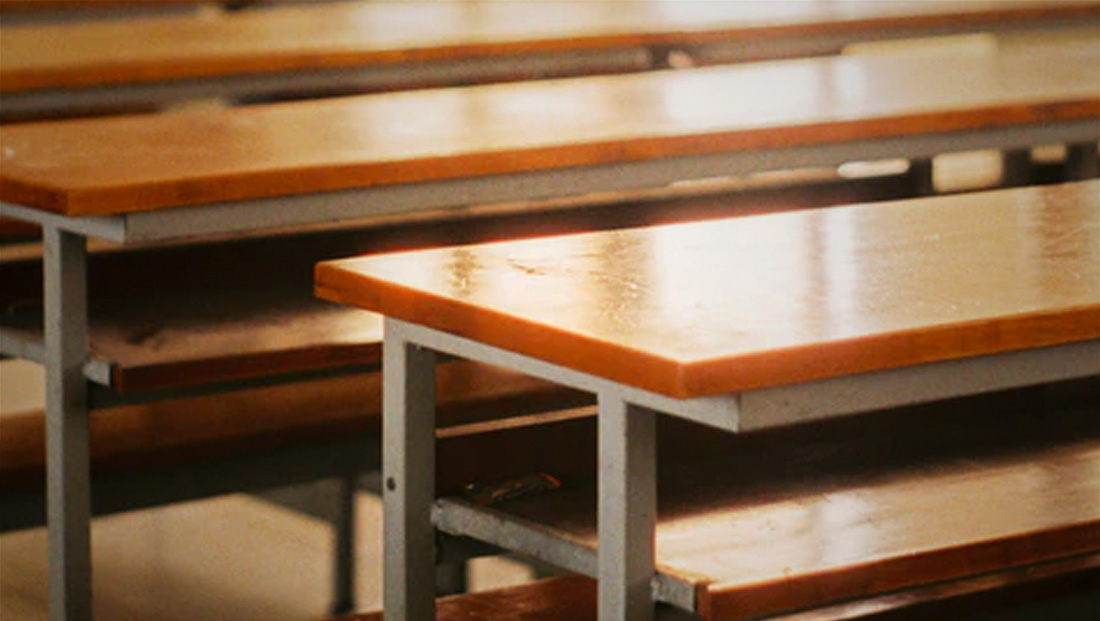 California governor Gavin Newsom has signed legislation that bans schools from “lunch shaming” students who can’t afford to pay for meals in the cafeteria.