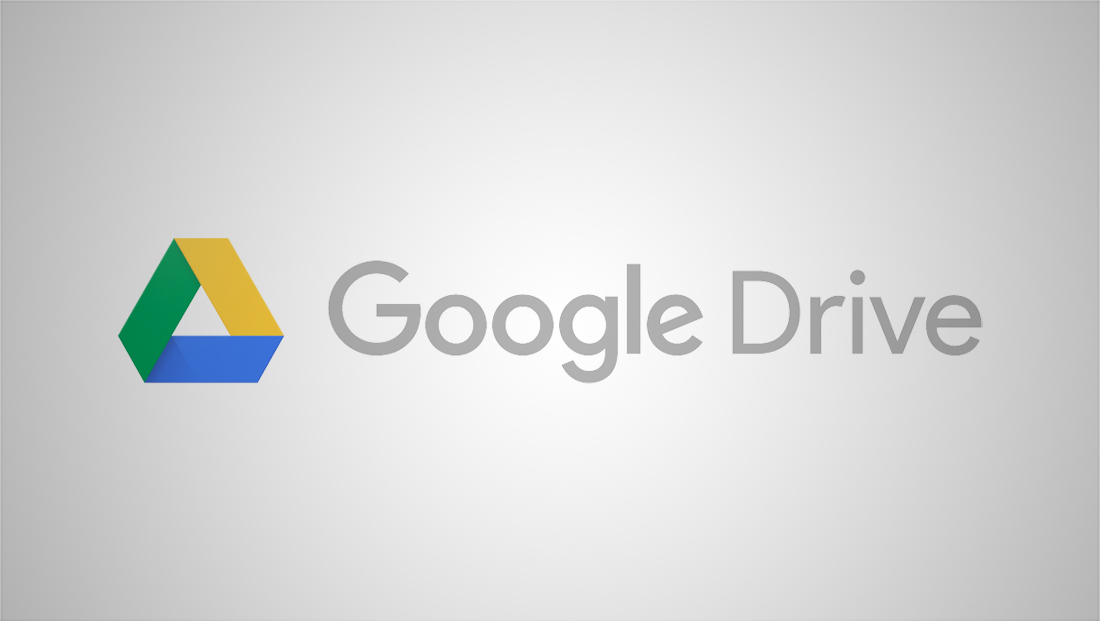 Just when many people are returning to school and work after the long weekend, Google Drive appears to be experiencing issues for at least some users.

According to Downdetector, reports of issues began popping up around 10:15 a.m. eastern time. 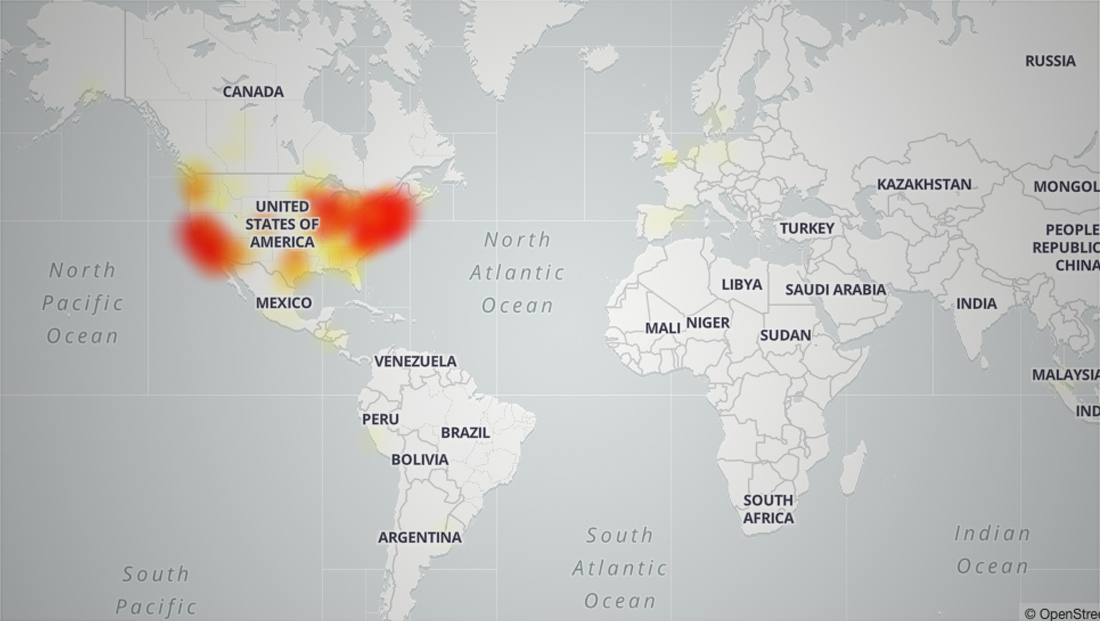 Perhaps not surprisingly, most reports appear to be clustered around the northeast U.S., Great Lakes region and west coast.

There are also spots in the Pacific Northwest and Texas area, as well as the southeast, according to the screenshot of the map taken from the Downdetector site shown above (the map also shows minor reports in other parts of the world).

Not only does Sept. 8, 2020, mark the return to work for many office workers after the Labor Day holiday in the U.S., it’s also the first day of school for many schools across the country — some of whom pushed back the first day to after the holiday to give educators more time to prepare for remote or hybrid learning.

Chicago Public Schools started Sept. 8, while New York City’s massive school district brought teachers back to school today, though students will have remote days Sept. 16 to 18 and then return with blended models Sept. 21.

Los Angeles area students went back Aug. 18 and then had off Sept. 4 and 7.

Of course, many districts moved to an entirely remote model due to the coronavirus pandemic and those who rely on Google Classroom and its related services could be particularly affected by this.

Even districts using in person learning could be affected — as many schools have issued guidance suggesting cutting down on printed assignments so students may be trying to access resources on Google Drive from in the classroom.