What do you do with the gel ice packs that come with meal kits? 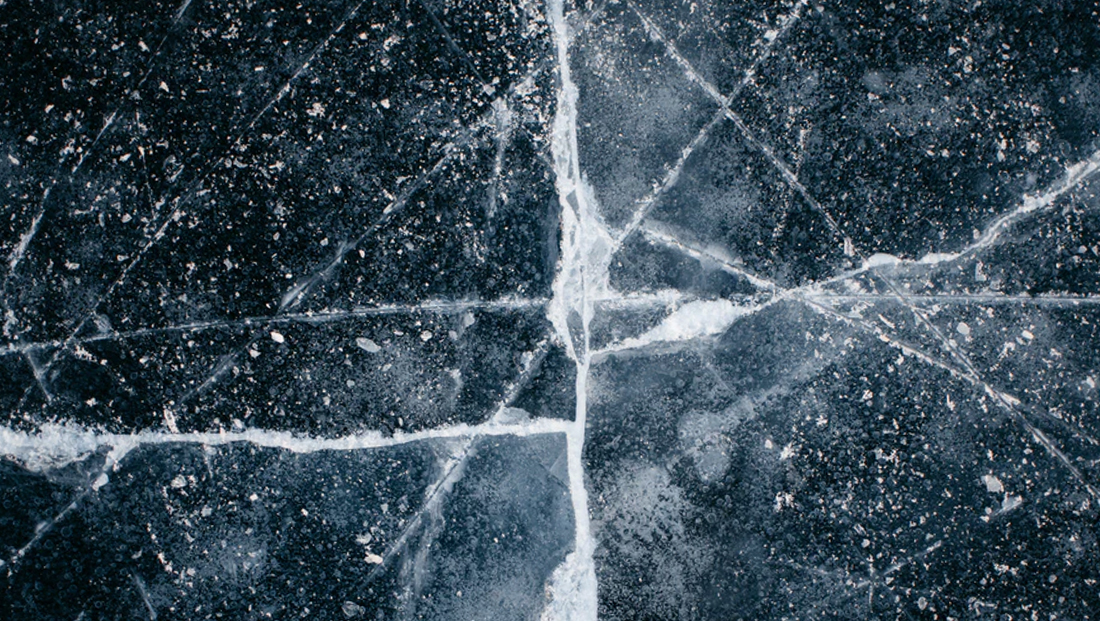 Regular subscribers to meal kits such as Blue Apron and HelloFresh know that one of the hardest things to dispose of responsibly is those ice packs that come with every shipment.

Ice packs are, of course, pretty much required to keep food in tip top condition — and safe to eat.

The downsides, however, include that they are relatively heavy — adding to the carbon footprint that shipping companies create to get them from distribution center to your door — and that they typically use plastic film, which is harder to recycle.

There’s also the question of what, exactly, is inside of the packs. Many of them claim to be “99%” water and “non toxic” without actually naming what that remaining 1% is.

Whatever it is, it’s not recyclable via any mainstream method — and the fact that it’s mostly water is interesting.

Some of the ice packs claim to be “drain safe” — though the idea of flushing something with the word “gel” down a residential drain isn’t appealing to many homeowners wary of clogged pipes (after all, bathroom wipes are often listed as being safe to flush, but are blamed for numerous sewer problems, both in the “mains” and smaller lines that run from houses to the bigger sewer pipes).

Reusing the ice packs for keeping food or drinks cold is one option, but there’s also the fact that, perhaps in an effort to cut down on the environmental impact of the packs, the plastic wrappers are starting to become flimsier, meaning the packs are more likely to leak.

That said, the larger size of the packs make them idea for bigger coolers or freezer bags or for keeping a container cooler for a longer time, such as camping or a road trip.

Some meal kit companies change ice pack suppliers from time to time, so you could keep an eye out for ones with stronger plastic and hold on to those. Some people also throw them inside stronger freezer bags and use them that way.

It’s worth noting that many of these ice packs feel colder to the touch than others (perhaps it’s something to do with whatever that 1% is) so care should be used in situations where the packs could come in contact with skin since even removing partially frozen ones from the meal kits’ original box can be a tad painful (in other words, these might not be the best for school lunches).

Along the same lines, if you ever ship perishable food as gifts to friends or family, it could come in handy to have a stash of bags (just be sure they are stored in a way that they won’t “explode” or leak).

However, there’s only so many ice packs a single household can possibly need (or have room to store) so after just a few shipments you’ll likely still be left with a bunch of ice packs you don’t have any use for.

Most of the ice packs used in food delivery advise against using them for any purpose that involves them coming into contact with the body — such as nursing a bruise or sprain — so that’s certainly not recommended.

Some meal kit companies suggest donating them to local scouting troops or food banks — but many people have reported that these organizations either don’t want them or have been inundated with them as meal kits continue to rise in popularity.

Other ice packs advise just throwing the gel in the garbage — which isn’t always as easy as it sounds. For one, it can create a mess if the garbage bag breaks or leaks (which can happen since the gel tends to be heavy). It also seems a bit odd to be tossing something that’s supposed to be mostly water in the garbage.

Some meal kit users have reported cutting open the bags and tossing the frozen gel in landscaping beds, flower pots or even just the yard. Some will do this when they are watering plants and spray water over the gel to help melt it down faster. Others let the packs completely thaw and then dump them.

Others have reported that some or all of the gel will evaporate when left outdoors for a few days in a plastic or metal container.

It’s hard to tell exactly if either of these approaches is a good move or not, since it’s likely that “1%” of other ingredients contain things that might not be good to be introducing into the ecosystem or could even harm your plants. If you don’t know exactly what’s in the gel it’s probably a good idea to test this on an area that isn’t vital or a plant that isn’t picky or fragile (and keep in mind that the ingredients could change, even within the same pack manufacturers).

That said, some newer packs use only water and a natural fiber such as cotton. These are likely relatively safe to use to help water plants since cotton is natural and biodegradable, but again, it’s probably best to use this on areas of your landscaping or lawn that don’t need particular care.

No matter what you do with the gel inside the pack, there’s still the question of what to do with the bag it comes in. Almost all of these are considered “plastic film” and can be recycled along with plastic bags. However, this type of recycling isn’t available curbside in most communities, but can be saved along with plastic shopping bags and dropped off at stores that accept this type of plastic (though there are reports that many of the plastic dropped off here end up in the landfill anyway).

Unfortunately, there’s not a lot of other options for the bags, though some people dump them, let them dry and use them instead of sandwich or zip top bags for storing items. They can also be used as mini trash bags that work in bathrooms, cars or other locations with low volumes of trash.

While these will ultimately end up in the landfill, you’re at least giving them another life and avoiding using a new plastic bag.

Another option for these bags is to use them to ship items in just like companies such as Amazon send boxed, soft or non-breakable items in poly mailers. Of course, this requires you to be regularly shipping items that can fit in the bags, but it can come in handy if you’re that “cool” aunt or uncle who likes to send little gifts to nieces and nephews.