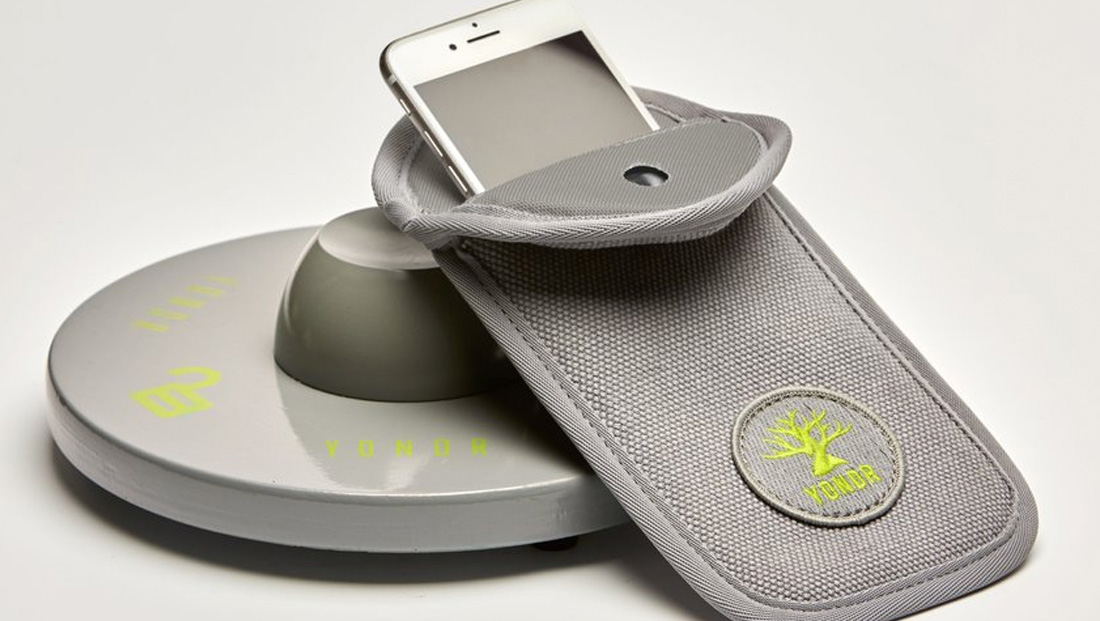 “Hamilton” creator Lin-Manuel Miranda will bring his improvisational hip hop group to Broadway this fall that will mark a key experiment in finding ways to prevent mobile devices from distracting theatre-goers.

Miranda will only appear in select (and unannounced) performances.

What makes these performances interesting is it is essentially banning the use of mobile devices during the performance.

Audience members will place their devices in special pouches designed by Yondr that prevent devices from being used until unlocked.

During the performance, attendees will still be able to keep their devices with them, but the pouches will prevent them from being used — or ringing during the show.

When the show is done, the pouches are unlocked before leaving the theatre.

There are also provisions in place if someone needs to make an emergency call during the show — but they must leave the auditorium to have it unlocked.