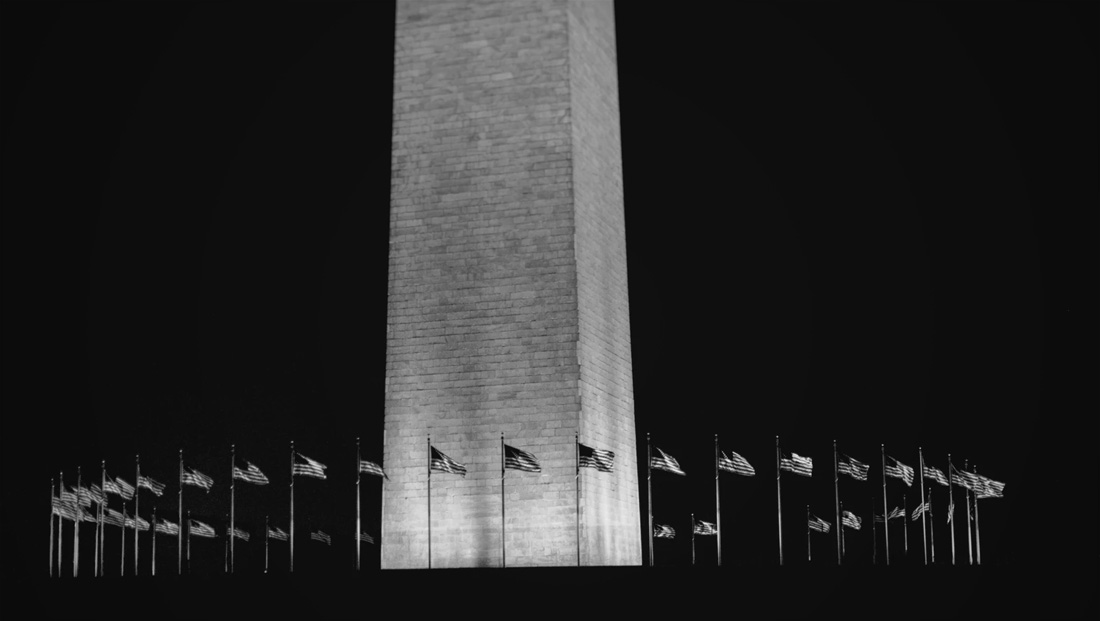 The Smithsonian Institution’s National Air and Space Museum marked the 50th anniversary of the Apollo 11 mission by projecting a life size rocket on the Washington Monument.

The projection mapping display features a 363-foot high — the actual size of the rocket used to launch the astronauts into space — image of the Saturn V rocket.

The Washington Monument is 555 feet high, so some of the monument remains darkened.

On July 19 and 20, the projection will recreate the Apollo 11 launch using a 17-minute film.

The projection was authorized by Congress June 20.