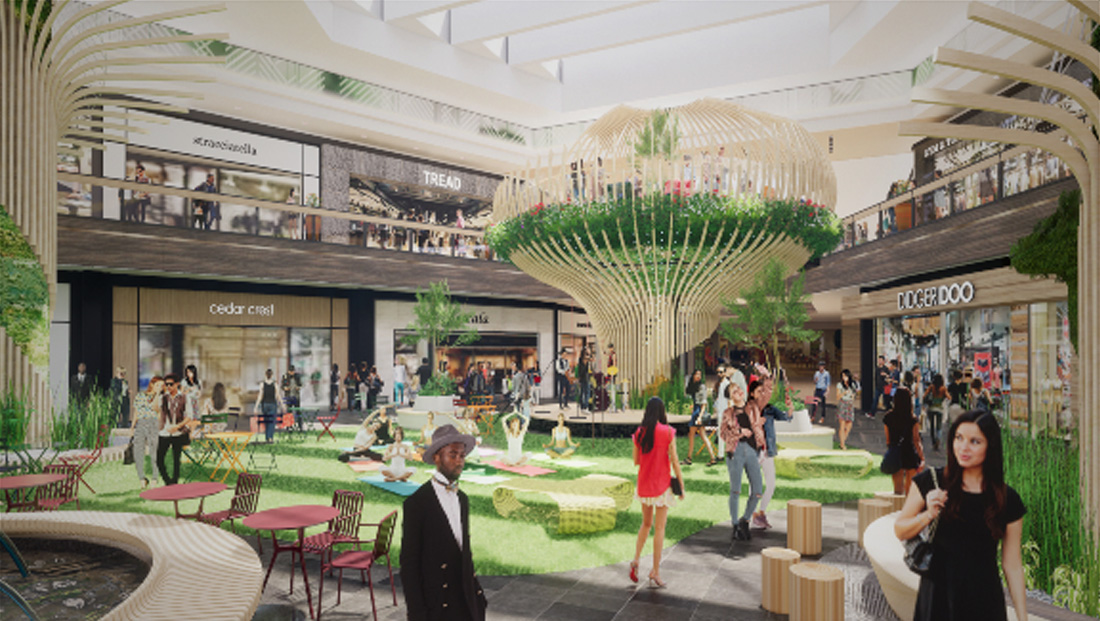 A mall in a Chicago suburb is getting a $7 million renovation to add an indoor “park” complete with “tree house.”