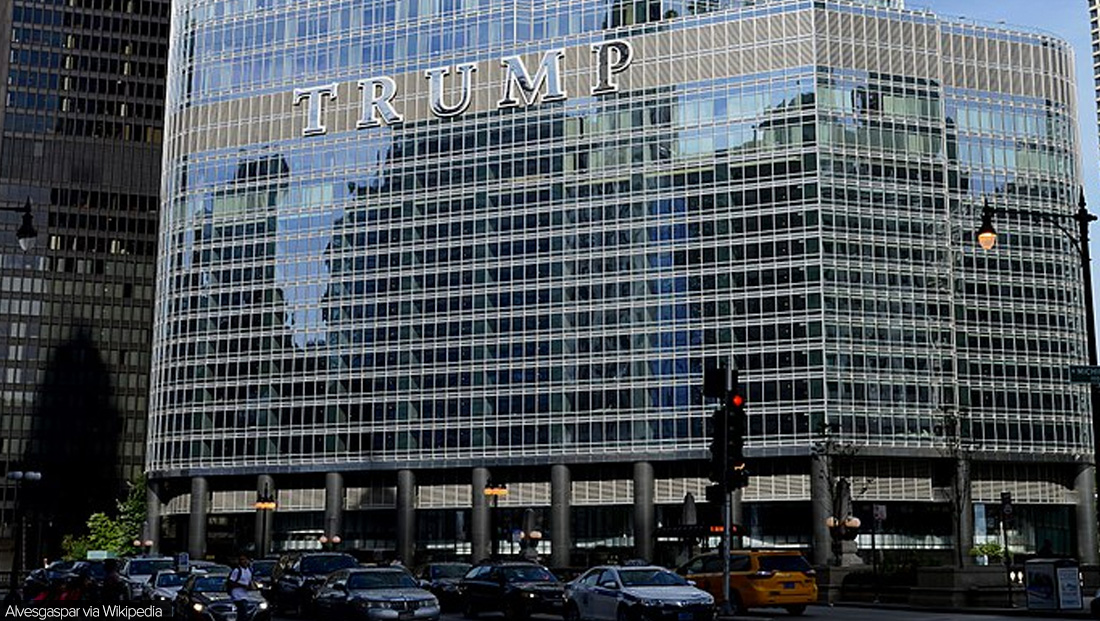 While most Chicago hotels are doing steady business, Trump International Hotel & Tower Chicago is struggling to make money on the hotel part of its business.

Also of note, the Trump Organization has made two other moves that are interesting: