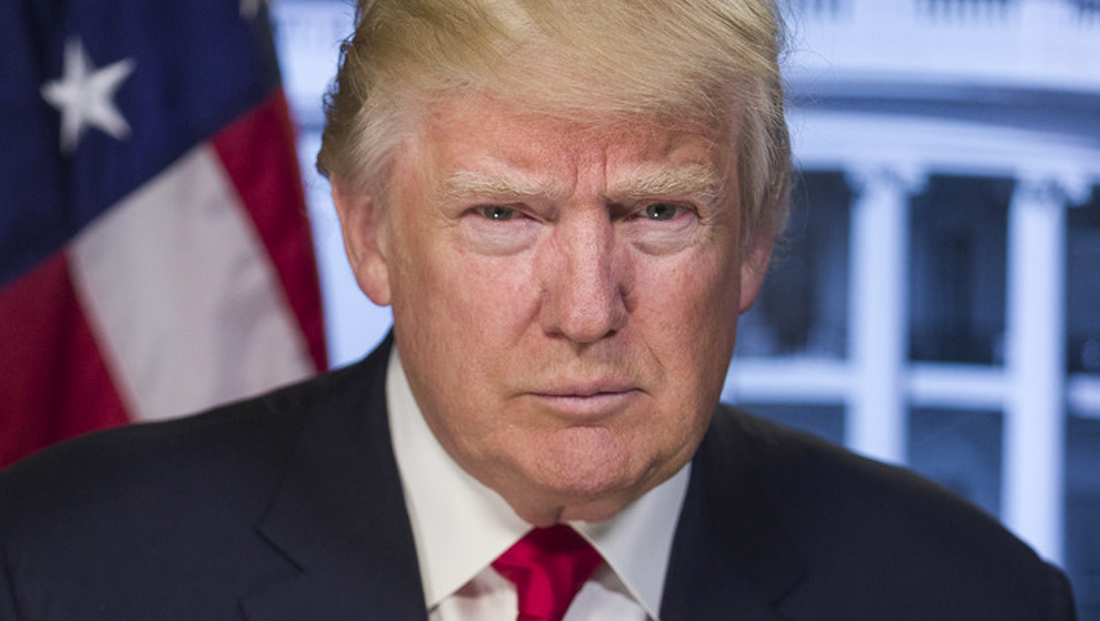 Someone working for Turning Point has been fired after a doctored presidential seal appeared on stage behind Donald Trump.

A source gave little detail other than to say the “audiovisual aide” who was responsible for gaffe was fired.

The group also appeared to confirm that the issue was a result of a rushed online image search.