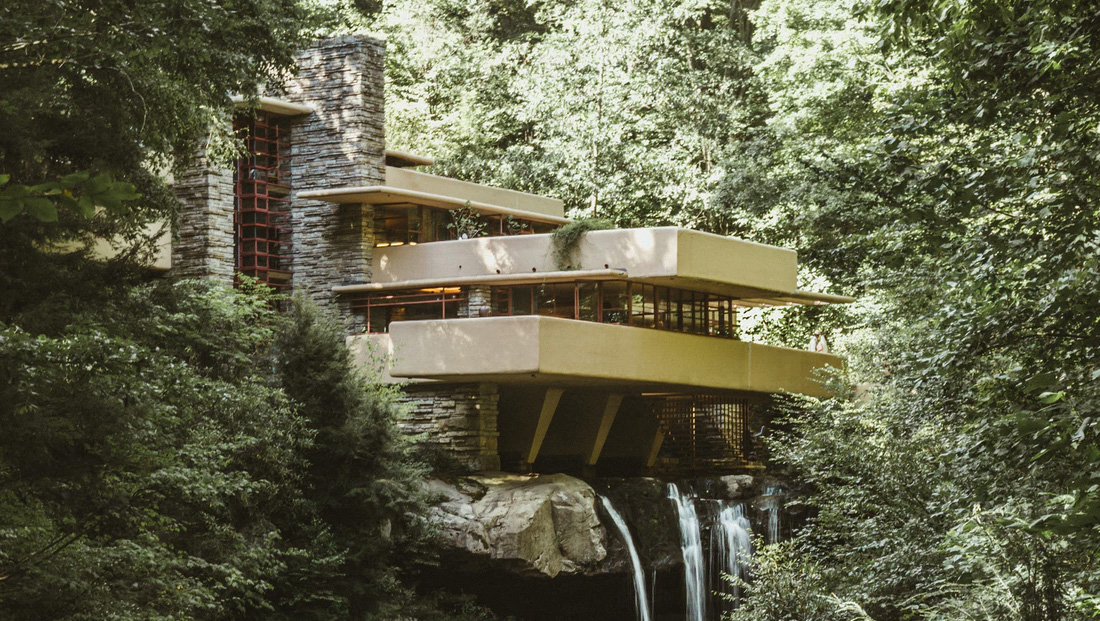 Fallingwater in Pennsylvania, the Guggenheim Museum in New York City, the Hollyhock House in Los Angeles, the Jacobs House in Wisconsin, the Robie House in Chicago, Taliesin in Wisconsin, Taliesin West in Arizona and the Unity Temple in Illinois were all added to the list.

The U.S. withdrew from UNESCO in 2018 after a decision by Donald Trump’s administration.