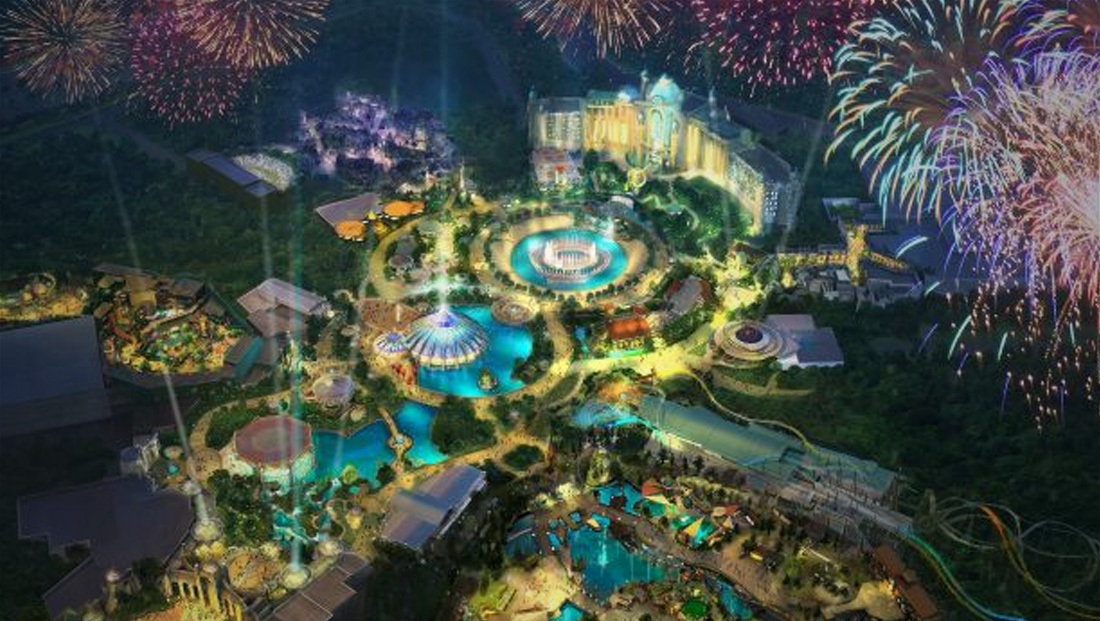 Universal is building a new theme park in Orlando.

“Epic Universe” will be the first major new theme park in the city since 1998, when Disney’s Animal Kingdom opened, reports CNBC.

Both Universal and Disney have added new “lands” to their respective properties in the years that followed.

Universal had major openings with multiple Harry Potter themed lands and attractions over the years.

The new park is located on a 750-acre plot of land a few miles from the main resort property — and the park will provide shuttle service between the properties.

Epic Universe is part of a strategy to make its properties a weeklong destination.

While Universal did say the new park will feature rides and attractions along with lodging and dining, no specific announcements were made.