Monotype appears to block some Russian use of Times New Roman, Arial and other fonts 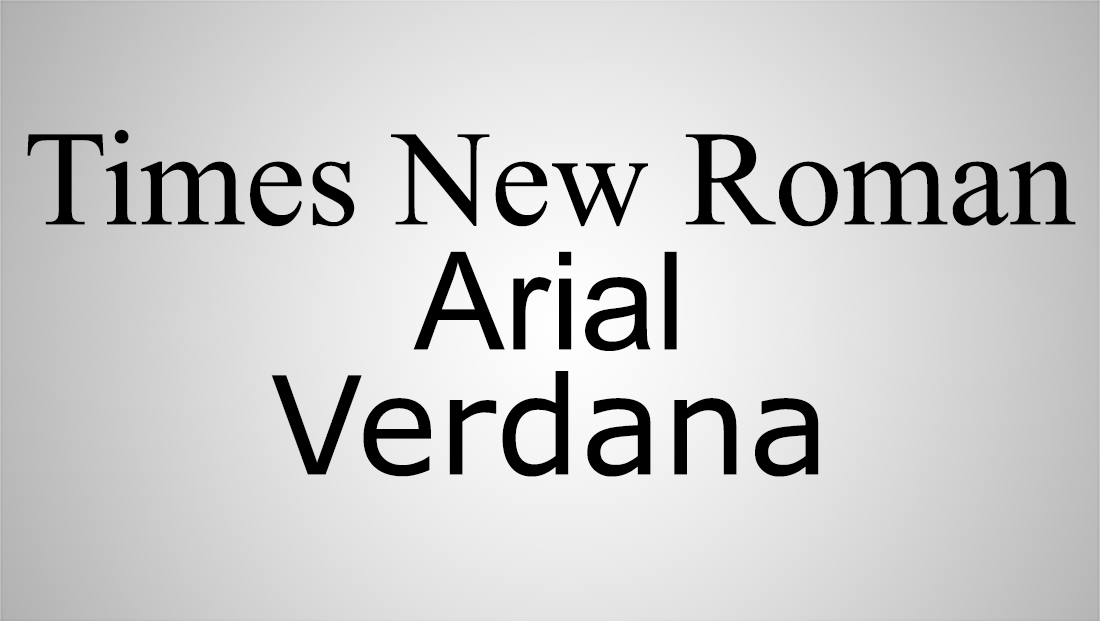 Monotype Imaging has started to block access to popular fonts including Arial, Times New Roman, Verdana, Tahoma and Helvetica in select cases for Russian-based users in response to the country’s unprovoked attack on Ukraine.

According to a report by business publication Vedomosti, the move appears to only affect the subscription-based service Monotype provides that provides access to 36,000 fonts it manages the licensing rights to.

It does not appear the block will affect users of programs such as Microsoft Word where the fonts were included and are only used locally but could affect users who pay the subscription fee for ongoing use of the fonts in print design as well as webfont uses.

Monotype has not confirmed the block.

Users could still, at least in theory, still access the blocked fonts by using a VPN based in another country. It’s not clear if that approach would be a violation of Monotype’s terms and conditions, however.

All that said, the overall impact is potentially limited and perhaps more symbolic than punitive. There are numerous alternative fonts that are close matches to many in the Monotype library that are open source or have free, less restrictive licenses.

While the fonts may no longer be available to at least some users, this also doesn’t mean that all text set in these typefaces will somehow “disappear,” since most design programs and Web browsers will fallback on alternative fonts.