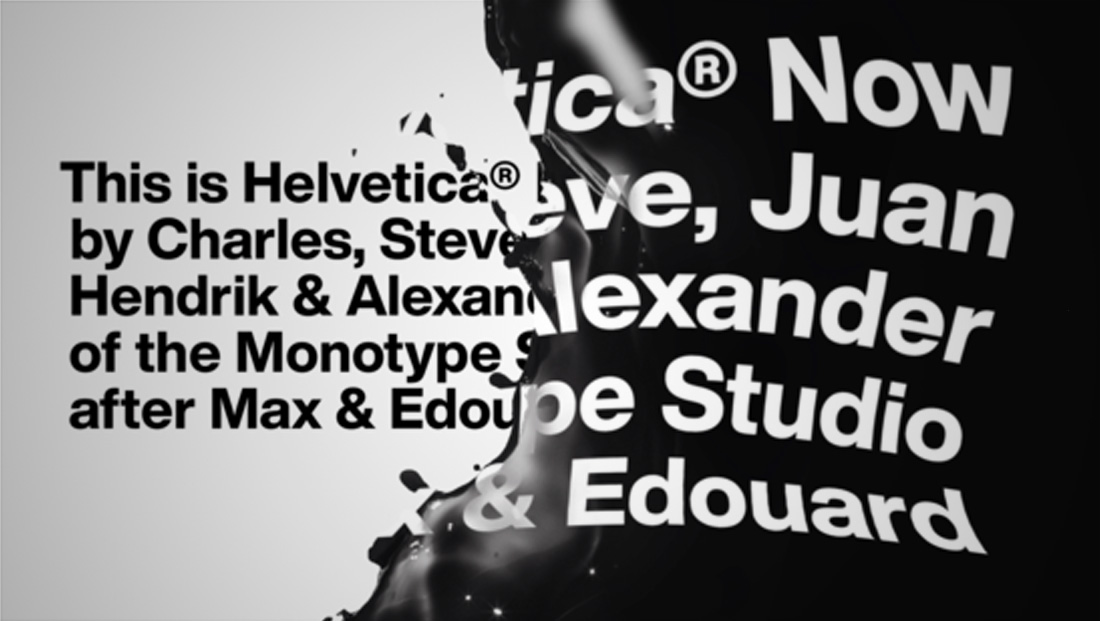 Type foundry Monotype has given its classic Helvetica typeface a new look.