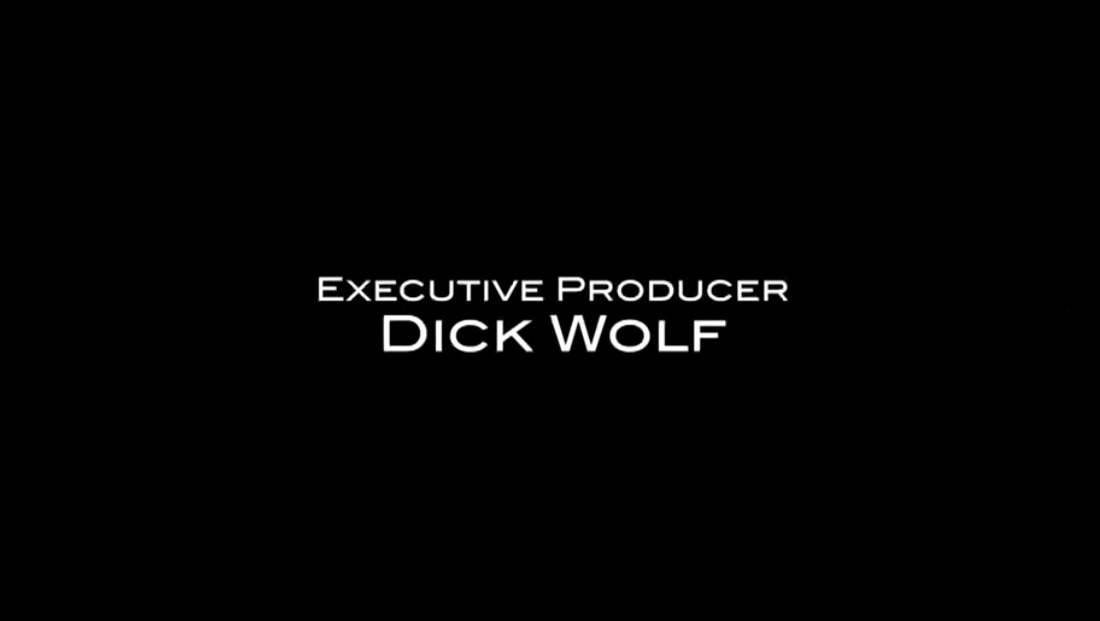 NBC made a small but typographically symbolic change to Dick Wolf’s “executive producer” credit card at the end of “Chicago Fire,” “Chicago Med” and “Chicago P.D.”