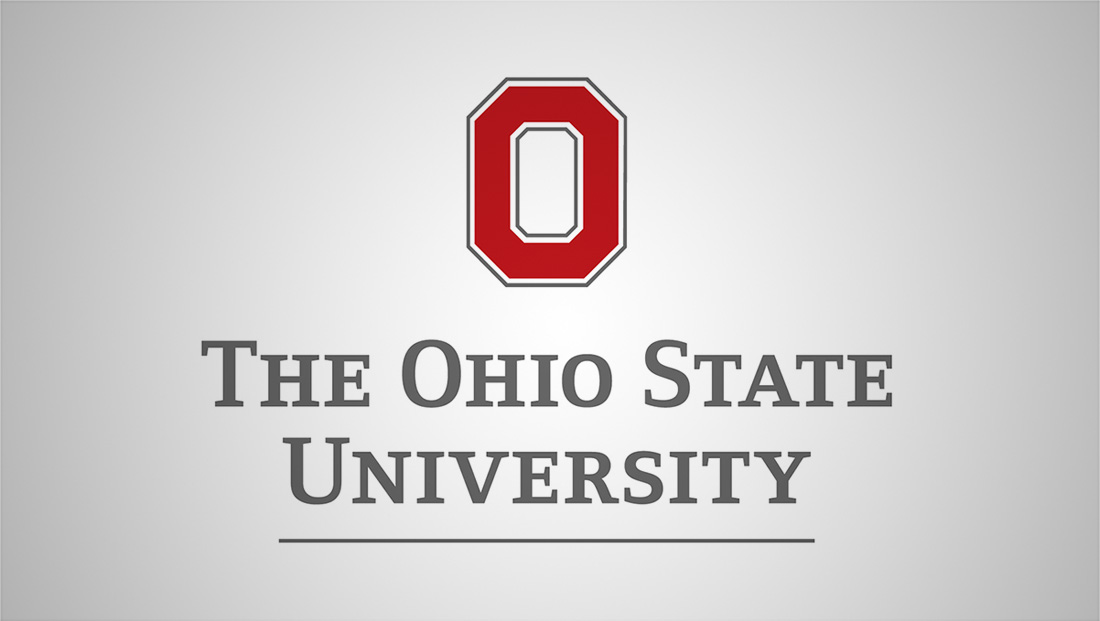 THE Ohio State University has filled for trademark protection status for the use of its name with that three letter definite article included.

OSU is known for its love of using that article before its name — so much so it’s sometimes mocked or seen as vanity.

There’s also a debate over how it should be pronounced, with OSU seeming to prefer saying it as if it ends with a double E.

In its application, OSU (or “TOSU”?), cites usage on a variety of apparel, including T-shirts and hats that would presumably be sold in stores and at athletic events.

Much of those items sold now include a stylized “O” logo with just “Ohio State” written out over it.

A “standard character” mark protects words and phrases themselves — as opposed to a logo or other design — and, if approved, could prevent anyone from using “The Ohio State University” on items in categories OSU’s legal team filed for protection under.

In other words, producing or selling apparel with “The Ohio State University” on it could likely fall into trademark infringement if its application is approved.

Meanwhile, University of Michigan poked fun at the news with a joke tweet that it will pursue trademark protection on “of.”

Some news outlets also ran headlines that seemed to suggest The Ohio State University was attempting to trademark just that particular article that sits in front of its name — but that’s not true.

By the way — out of respect to The Ohio State University, this entire brief avoids using a certain three-letter word except when used with OSU’s full name.