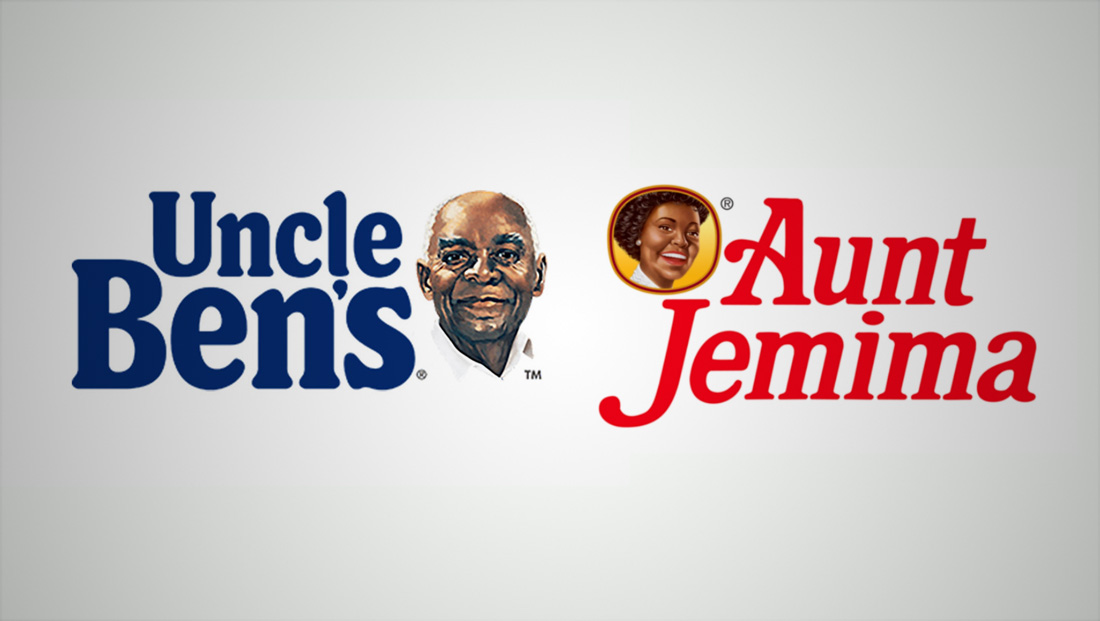 The Aunt Jemima and Uncle Ben’s brands are getting makeovers from their respective owners as part of efforts to be more sensitive about racial stereotypes.

Aunt Jemima is a 130 year old brand that makes pancake mix and syrup along with other breakfast items and is owned by Quaker Foods, which, in turn, is owned by PepsiCo.

According to company lore, the character of Aunt Jemima is based on a “cook and storyteller,” but the company acknowledge both the name and character are drawn upon racial stereotypes.

PepsiCo will stop using the name and image completely at some point in the fall, though exact timing nor a new name have been announced.

Meanwhile, Uncle Ben’s rice, owned by Mars, has also said it is working on a transition plan. It’s not clear if the company will keep the name or image of a black man or remove one or both.

According to Mars, Uncle Ben’s, which was created in 1946, marked the first time a commodity such as rice was given a brand name.

Uncle Ben’s says the name was inspired by a black farmer people often referred to as “Uncle Ben,” though the image that graces the brand’s packaging is actually that of a Chicago food service worker named Frank Brown.

The image of Uncle Ben was removed from product packaging from 1971 to 1983 with the name remaining, so it’s possible that could be an option this time.

Earlier in 2020, Land O’Lakes announced it would remove the image of a Native American woman from its packaging. Land O’Lakes makes primarily dairy products.

Giving food (and other products) a person’s name is a relatively common practice — think Betty Crocker, the Gerber baby and more.

The names are sometimes made up and sometimes named after someone real. In some cases, companies “tweak” history a bit to make the story better fit their brand and narrative.

When the image of a person is used along with a name, it can either be an image of a real person (either the namesake or a model) or a sort of “composite” character design to fit the often stereotypical view of the type of person the brand name purports to be.

Many brands also change the look of the person over the years.

In some cases, such as with Gerber, the idea has become a way to showcase diversity — with the baby food company becoming famous for using the image of different babies from a wide range of skin colors, disabilities and more.