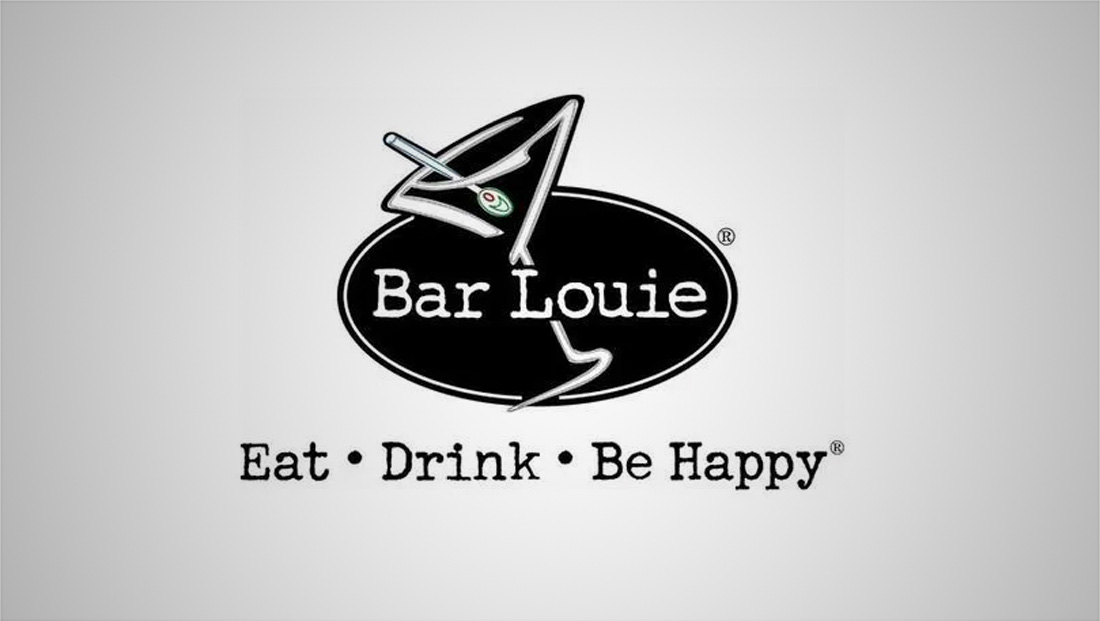 Bar Louie has closed 38 corporated own locations as the company files for Chapter 11 bankruptcy protection.