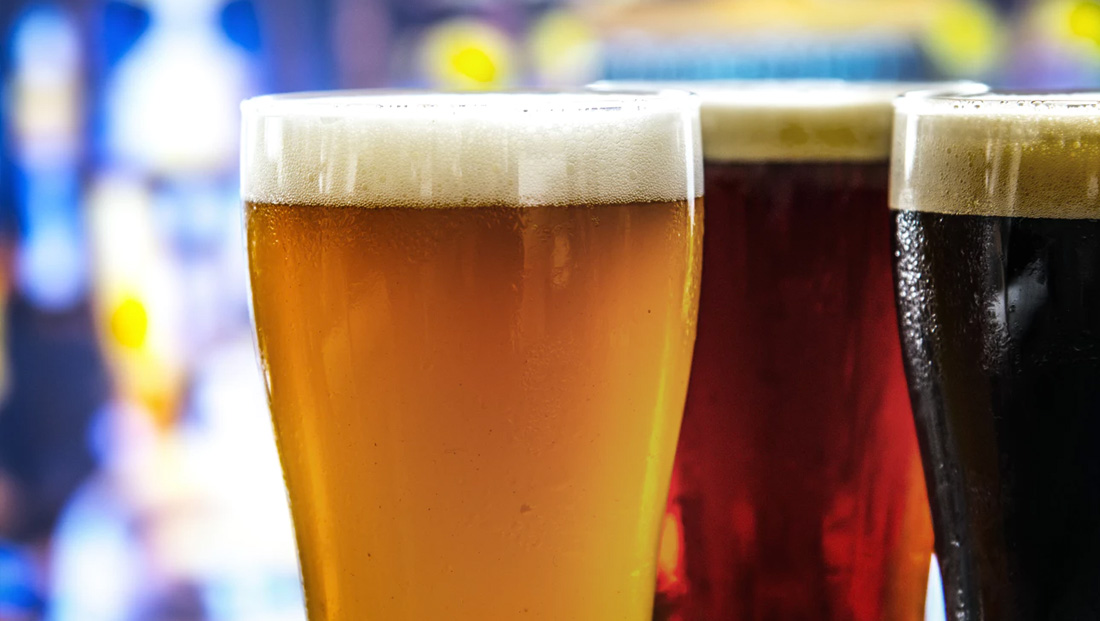 The Fashion Outlets of Chicago mall in Rosemont is adding a self service bar that will allow shoppers to buy beer, wine and cider.

Red Arrow Taproom, which opened a self service bar and eatery in two nearby cities is franchising the idea under the name Tapville Social.

Fashion Outlets will create a cordoned off area near its food court.

An ID check will be required to enter the area and shoppers will then receive a card that can be loaded with value or linked to a credit card.

The drinks will be relatively small — only 5 oz. per pour.

The cards will also shut off after a patron has poured 32 oz. (that last drink will presumably be really small — only 2 oz. — according to how the numbers work out).

In addition, the AMC movie theater in the complex has also gotten the OK to sell alcohol to people 21 and up.

Previously local officials required moviegoers to be 25 to purchase alcohol.

The rules will also change to allow one person to buy up to two drinks at time — previously only one could be bought.