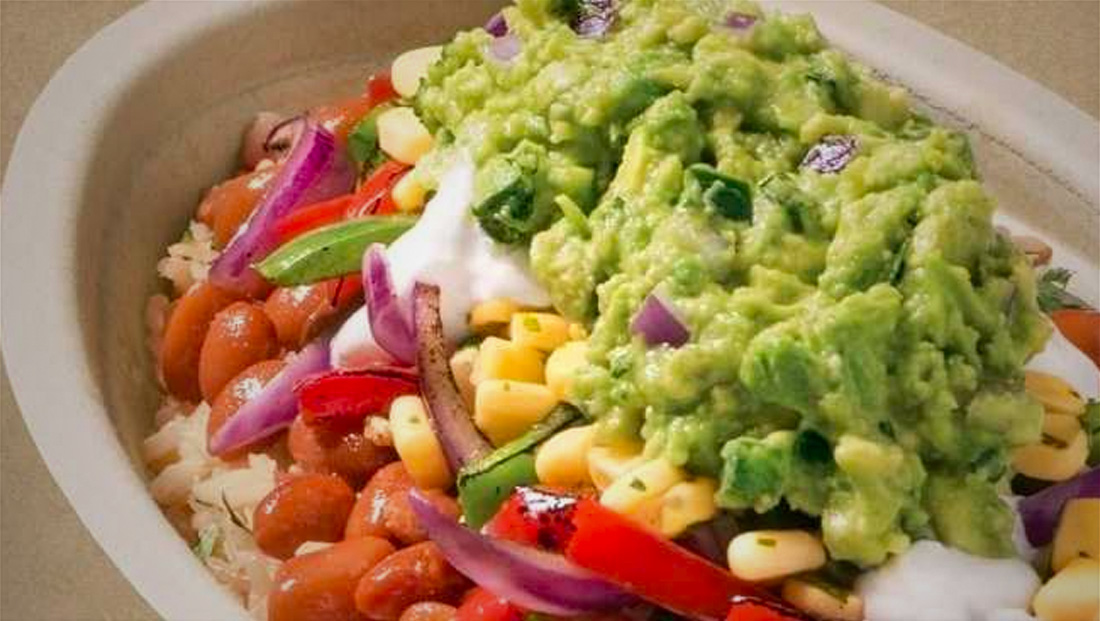 As any die hard Chipotle fan knows, the fast casual Mexican chain charges for guacamole on most orders (something those frantic workers behind the assembly line have to remind people of hundreds of times a day).