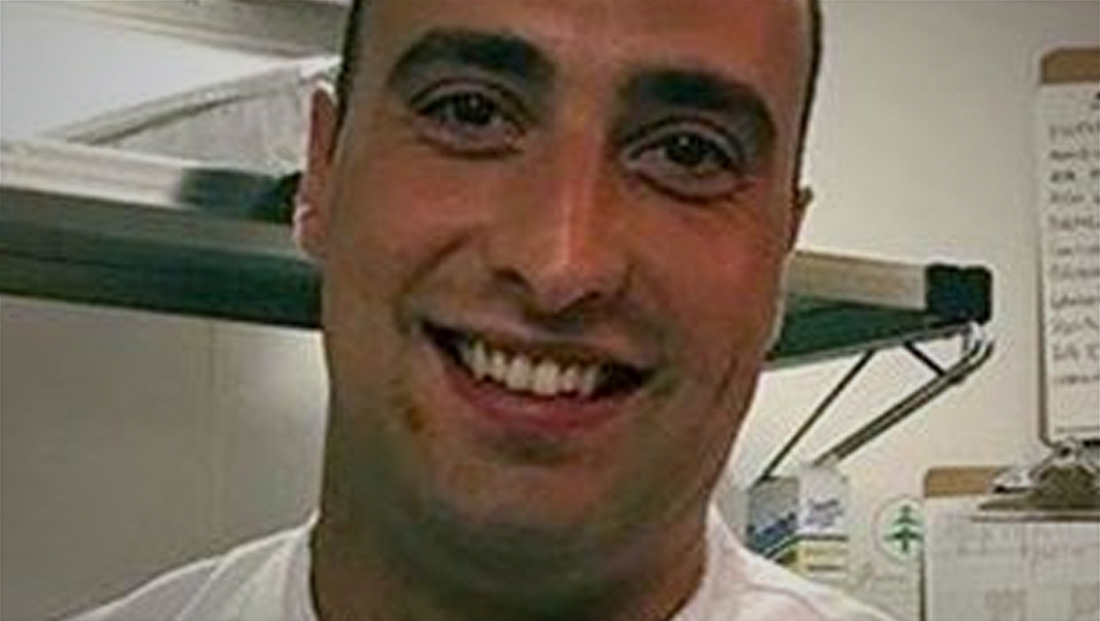 His body was discovered, along with a naked woman, in a queens building described as a “lodge.”

A neighbor told NBC’s New York station that she sees “a lot of prostitution, a lot of drugs” at the building.

However, police caution that the investigation is ongoing and it is not immediately clear why Zamperoni died. They did indicate there was no signs of trauma to the body.

Zamperoni, 33, was supposed to show up for work Monday, and had a record of never missing work.