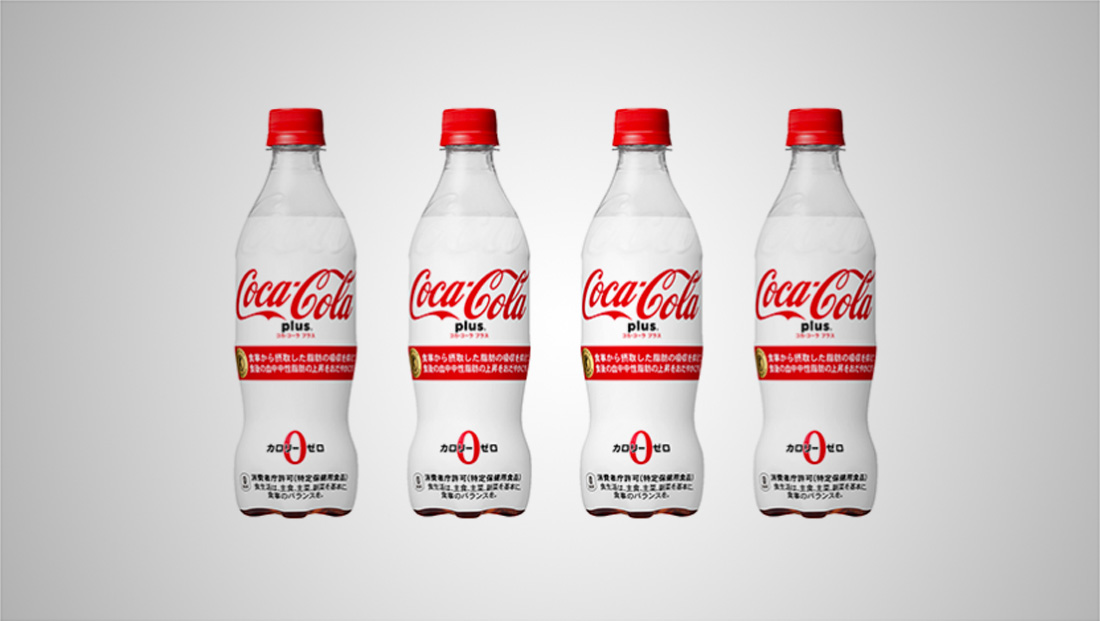 Shoppers in Japan can now purchase, Coca-Cola Plus, a beverage that contains a laxative: