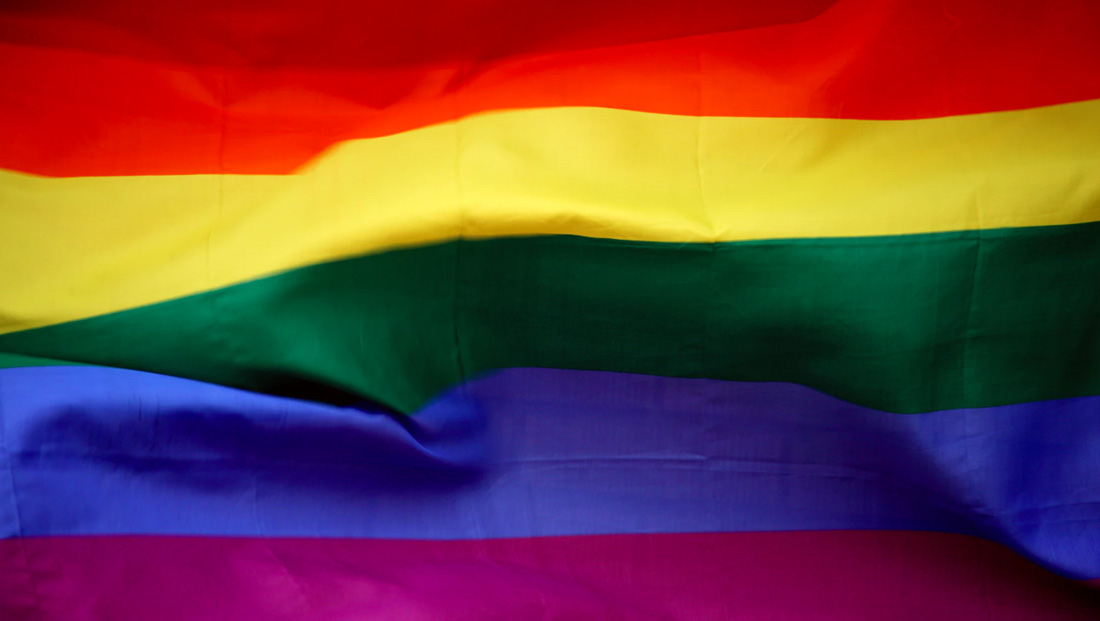 Food and beverage companies are responding to having their logos listed on a so-called “straight pride” event page about potential corporate sponsorships.

Ben & Jerry’s, Grubhub and Heineken, had their logos include on a page claiming to list “prospective” corporate sponsors.

However, two of those companies have denied they are sponsors.

Ben & Jerry’s ice cream acknowledged receive a sponsorship request via its foundation, but not the company itself.

“We are not a prospective sponsor, and we have asked them to remove our logo. Our values have not changed over the past 40 years, and we have been very clear about what we support: marriage equality, LGBTQ rights and ‘Love is Love,” said a spokesperson in an email to Business Insider.

Grubhub’s response: “We are not affiliated with this event, nor were we contacted by the organizers at all.”

Heineken has not, as of Business Insider’s publishing time, responded to its request for comment.

Other companies listed include Amazon and Google, who have local food delivery offerings.

Amazon said it is not a sponsor, while Google did not immediately respond to requests for comment.