Is Popeyes’ chicken sandwich an ‘LGBTQ friendly’ alternative to Chick-Fil-A? 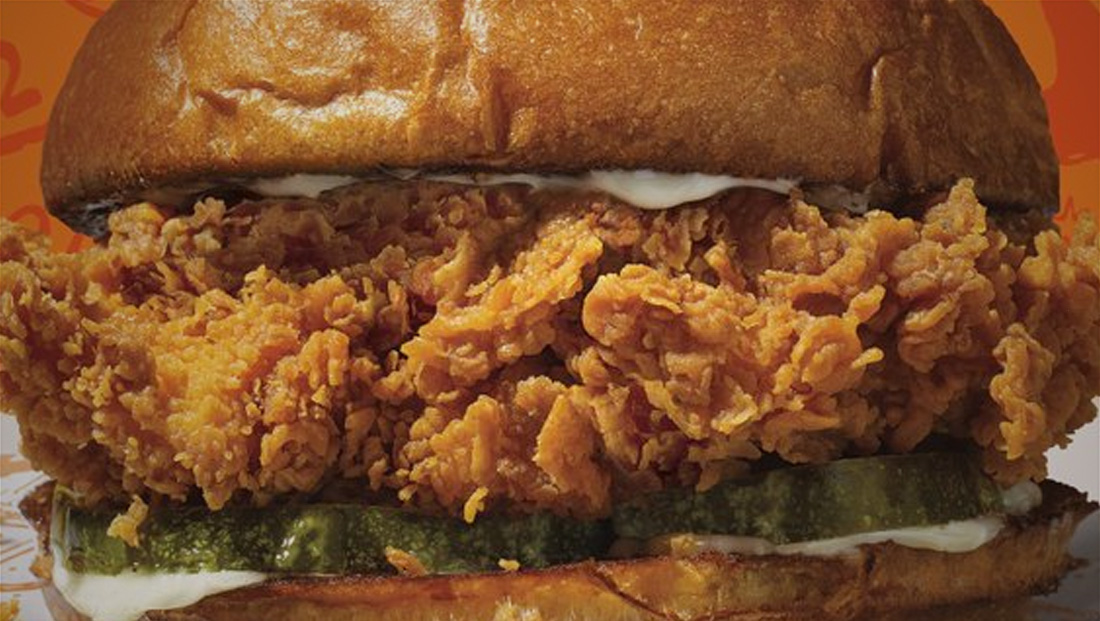 Social media is abuzz with people showering praise on the new Popeyes chicken sandwich and comparing it to Chick-Fil-A’s — but is Popeyes a good alternative that’s LGBTQ friendly?

Neither Popeyes or its parent, Restaurant Brands International (or Chick-Fil-A), are listed in the Human Rights Campaign’s 2019 Consumer Equality Index report, which is voluntary.

Burger King, however, is listed in the HRC’s report with a score of 100, though this doesn’t necessarily mean the same rating would apply to Popeyes.

The company’s website does mention “diversity and inclusion” but does not specifically mention the LGBTQ community.

Job listings with Popeyes, however, do include a non-discrimination statement that specifically mentions both sexual orientation and gender identity.

Chick-Fil-A has come under fire for numerous donations to anti-LGBTQ groups and homophobic statements by execs.

So, while Popeyes doesn’t appear to be anti-LGBTQ, it’s not exactly pro-LGBTQ either — but it does appear to be the better option if you’re hankering for a chicken sandwich with the hate.

Along with Burger King, McDonald’s also garners a 100 on the HRC report, making the two restaurants more of a sure thing when it comes, at least at the corporate level, to LGBTQ rights.