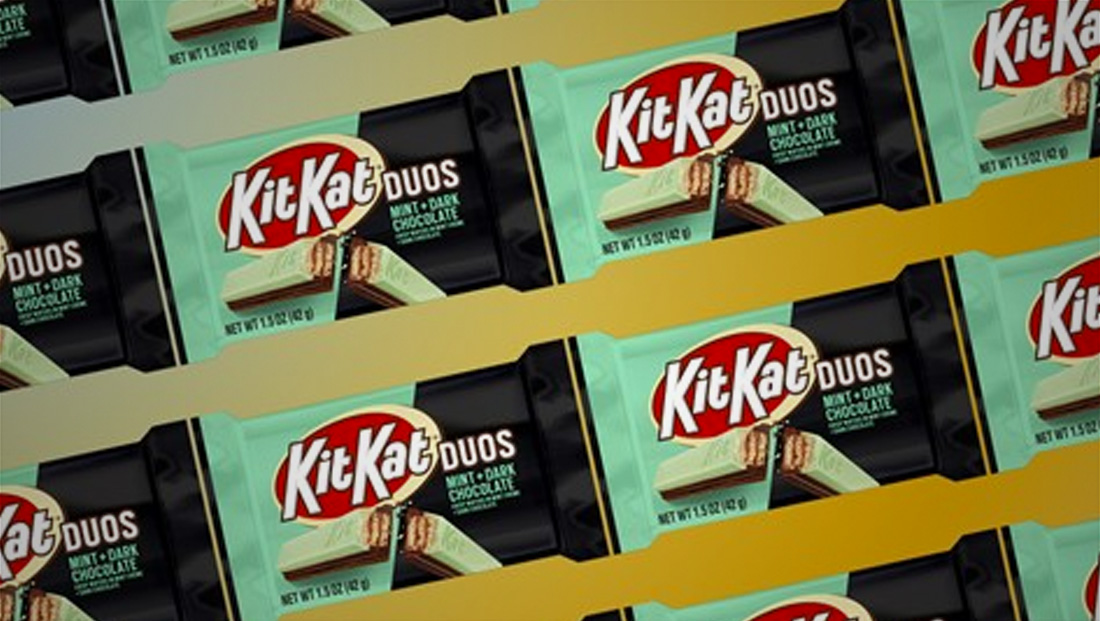 Kit Kat is introducing a “duos” line with mint creme and dark chocolate.