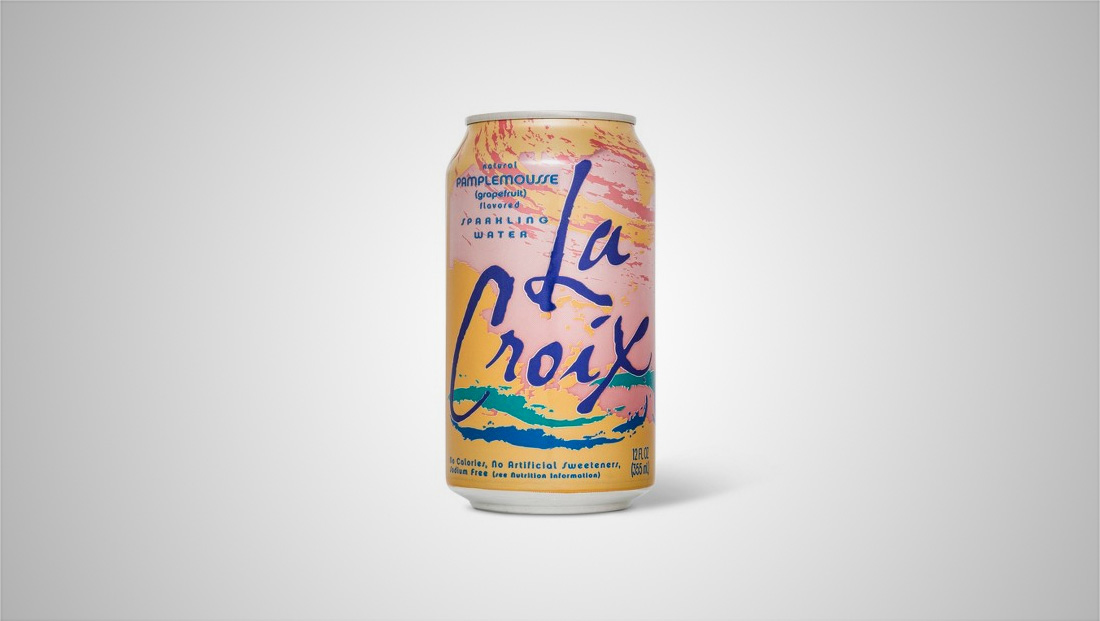 Big names such as Coca-Cola’s Dasani have entered the category, while Pepsi launched Bubly with a huge marketing push.

With a crowded marketplace, LaCroix cut its prices in attempt to stay competitive.

However those discounts cut into its substantial profit margins.