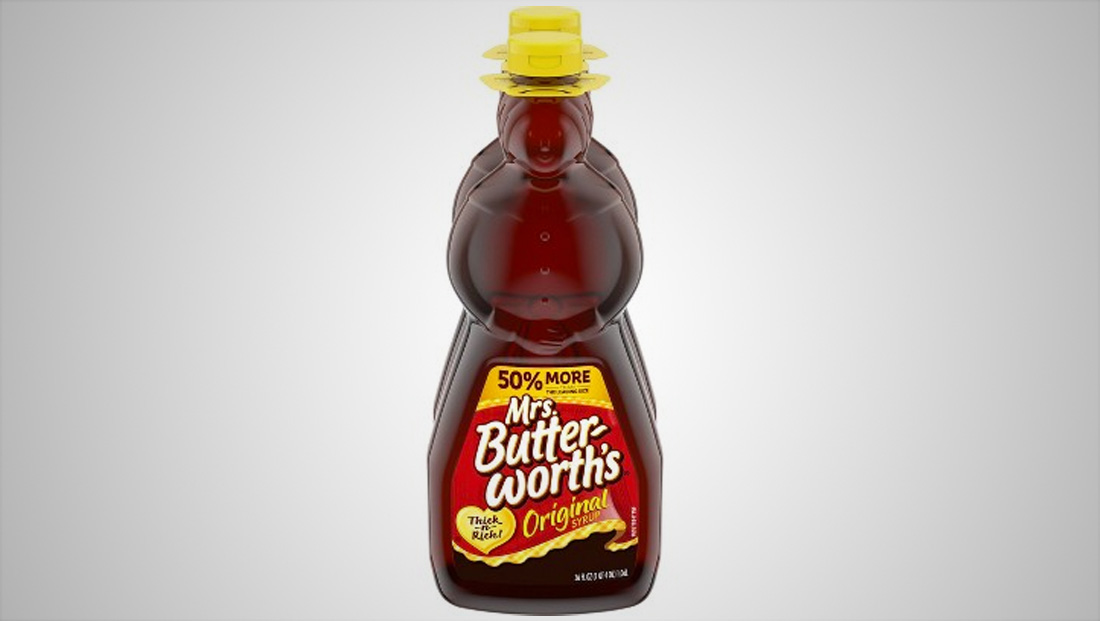 Conagra has announced it will conduct a “brand review” of its Mrs. Butterworth’s syrup line.

The move comes after Quaker Oats announced it would rebrand its Aunt Jemima syrup and breakfast food line after acknowledging the fictional character it uses is based on racial stereotypes.

Mrs. Butterworth’s has long been packaged in containers shaped like a woman wearing an apron — meant to convey the image of a loving grandmother, as Conagra puts it.

The fictional Mrs. Butterworth’s race has never been directly determined but the company acknowledges that due to the color of the syrup, the product could be taken to mean she has black or brown skin.

In some commercials, the bottle was voiced by Mary Kay Bergman, who has also done voice work for “South Park” and numerous commercials.

The voice she used was that of typical grandmother — and a bit like a cross between the Pillsbury Doughboy and the public “Mom” voice from “Futurama,” if you will.

Uncle Ben’s rice also says it will review its brand — as will Cream of Wheat, which uses a black chef on its packaging.