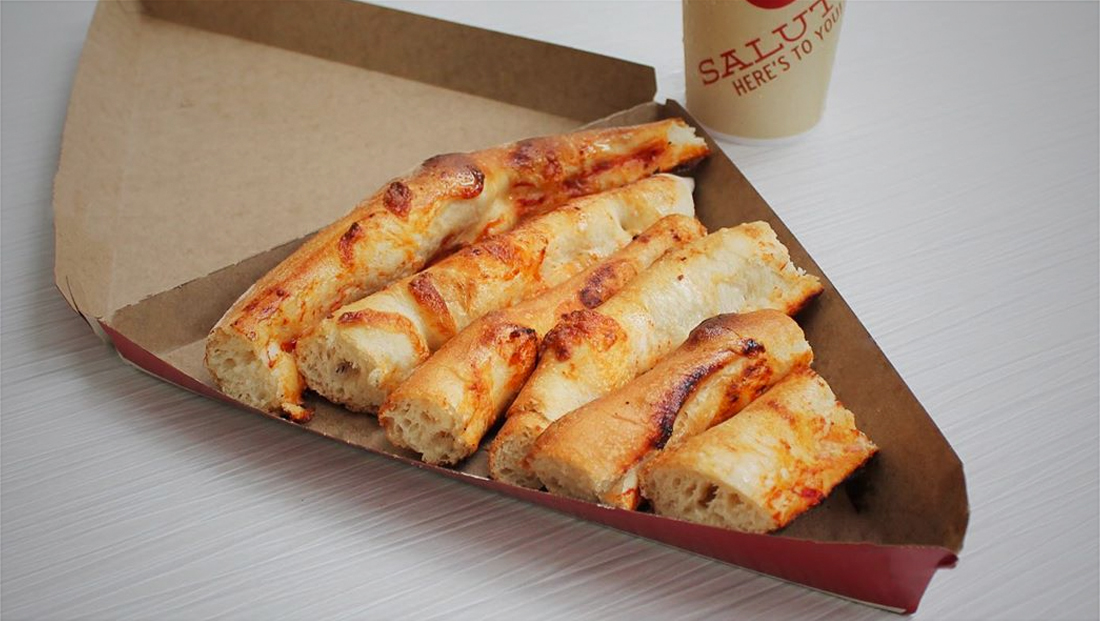 The 300-unit chain is known for its dough — so it decided to start selling crusts on their own.

The chain says they are actual crusts, though it’s not immediately clear if they come from a full pizza pie or are made on their own.

That said, it does appear the crusts include the melted cheese that often ends up on pizza crust, but does not appear to be “ripped” or cut from the rest of a pie.

The chain is also very clear that the offering is crusts —  not breadsticks.

Because of that, it won’t bundle dipping sauces with the option.