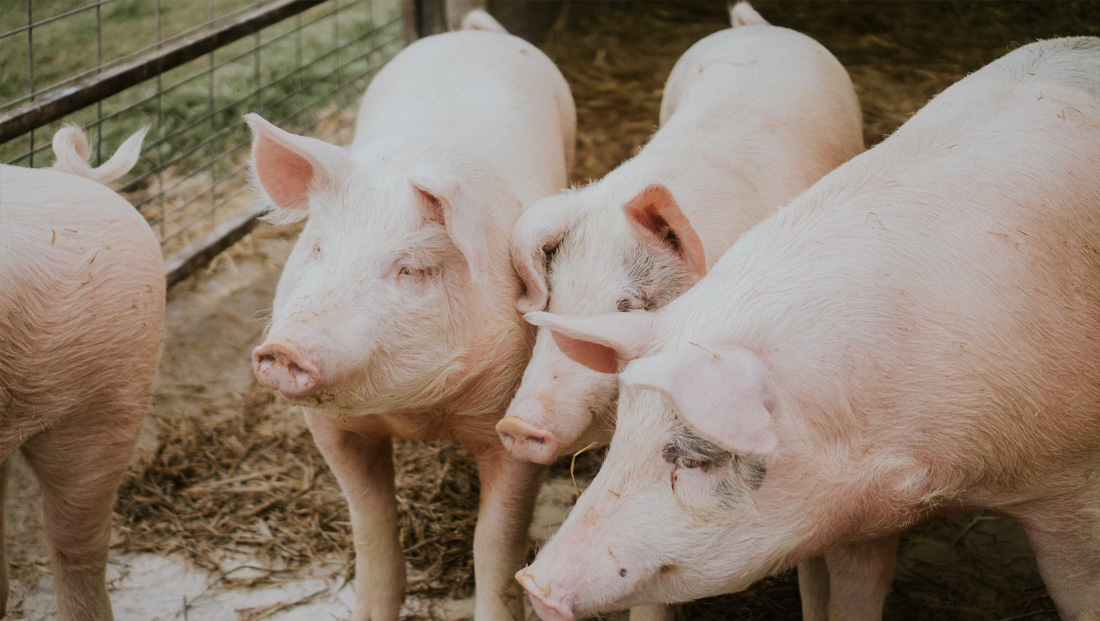 Iowa republican Steve King joked that Muslims should be forced to eat pork.

King, who has vocally supported white supremacy, made the comments at a town hall in his home district.

The comments came when he was discussing rising abuse of Muslims in China.

“They want them to put on Chinese clothing and eat Chinese diet, which includes trying to force the Muslims to eat pork. That’s actually the only part of that that I agree with is, everybody ought to eat pork. If you have a shortage of bacon, you can’t be happy,” he said.

Muslims are barred from eating pork under the rules of Islam.

Meanwhile, the Huffington Post points out that Iowa is the top U.S. producer of pork.

It’s worth noting that Steve King is not the same person, nor does he have any direct relation to horror writer Stephen King.