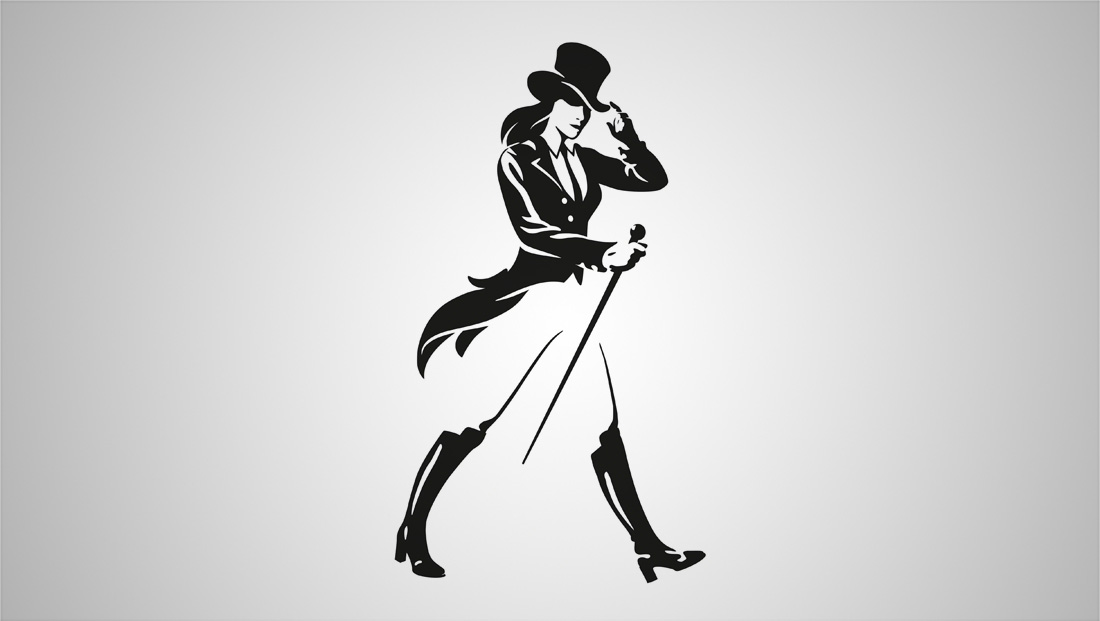 In addition to releasing its picks for the 100 most influential people, Time magazine also did a “partner” content piece where “Jane Walker” was named the “101st” pick.